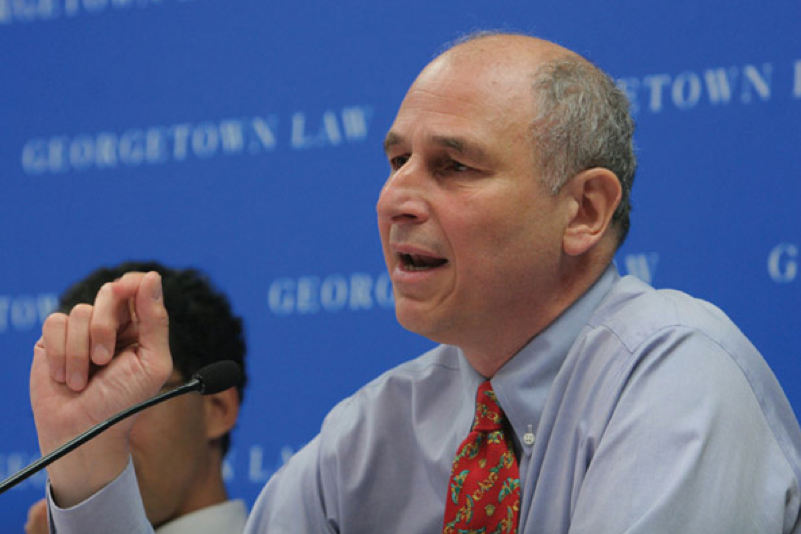 Amazingly enough, the Federal Trade Commission (FTC) doesn’t get off on calling people out on their violations. According to the Director of the FTC’s Bureau of Consumer Protection, David Vladeck, it would rather work together with those unaware of how to approach privacy protection laws instead of against them — they’re busy enough as it is.

Vladeck spoke today at the Web 2.0 Summit in San Francisco, California, listing off a few pointers to help startups, app developers and other relevant businesses avoid the eye of the FTC. “We are the the privacy forces in the US,” Vladeck stated, making it clear that it is both his and the bureau’s job to be completely sensitive of privacy and data concerns while hoping to educate those listening in the audience into following suit.

Of the many issues brought up in his keynote, Vladeck seemed particularly perturbed by the inability of app developers to respect the privacy of children. On October 6th, for example, an update to the 1998 Children’s Online Privacy Protection Act (COPPA) was proposed to increase the age of children protected from below the age of 13, to 13 – 17 year olds. As this seems to be most recent bit of news from the FTC, it makes sense that Vladeck would touch on the subject.

“There are apps aimed at children that are collecting [data] from these users — it’s against the law. You can’t do this without explicit parental permission. If you don’t want to see us, don’t collect data you don’t need. Don’t collect data unrelated to the functionality of your app.”

Vladeck continued by urging developers to give consumers better control over their own browsing habits on the Internet, commenting on online behavioral advertising, then encouraging a better understanding of data security in order to keep the FTC at bay. According to Vladeck, developers can’t simply relegate this sort of information to the back burner. Instead, it should be foremost in their minds at all times.

For startups without the legal staff on hand to understand what is lawful from what is not, Vladeck points towards the FTC’s website, stating:

“Look at our public education materials. Lawyers at the agency will be glad to answer your questions. But we do help a lot of startups figure out how to tailor business models in a way that allows innovation, but keeps them on the right side of the law.

For more stories from the Web 2.0 Summit, take a peek at what Ebay’s CEO had to say on the merging of in-store and e-commerce, as well as Sean Parker’s thoughts on Facebook.

Read next: WaitAway's app texts you when your table is ready