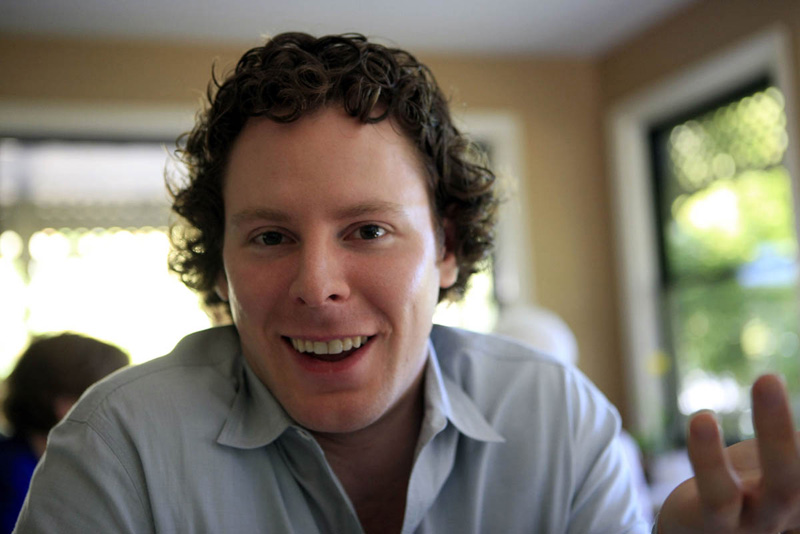 When you talk about Facebook these days, it’s often the talk of Mark Zuckerberg. But the name that nobody can really forget to mention is Sean Parker. Parker, on the stage at the Web 2.0 Summit today, talked in depth about his feelings on Spotify, its relationship to Facebook and the Facebook ecosystem.

When asked by his interviewer, Federated Media CEO John Battelle, about whether he agreed with people on Facebook being “creepy”, Parker (a Facebook investor) stumbled a bit, but did come out with this:

From an investor’s standpoint, Parker says that Facebook’s glut of information is actually its biggest problem, but pays mind to the idea that the new Smart Lists should help to change things by making sharing more sensible and easier. But he says that the idea that “the best content flows to the top” only works when people know what to share.

That is to say that Parker has two different views on Facebook. He understands that, from a user standpoint, that creepy factor might be a necessary byproduct of your use of the service, and yet as an investor, he sees Facebook as having considerable work remaining.

The path to perfection? More active sharing, according to Parker. An interesting point of view in a world where Facebook talks highly about “frictionless” (aka passive) sharing.

Missed some of what happened at Facebook’s f8 event this year? We have a list of everything you need to know.

Read next: Ebay CEO John Donahoe on the merging of In-Store and E-Commerce