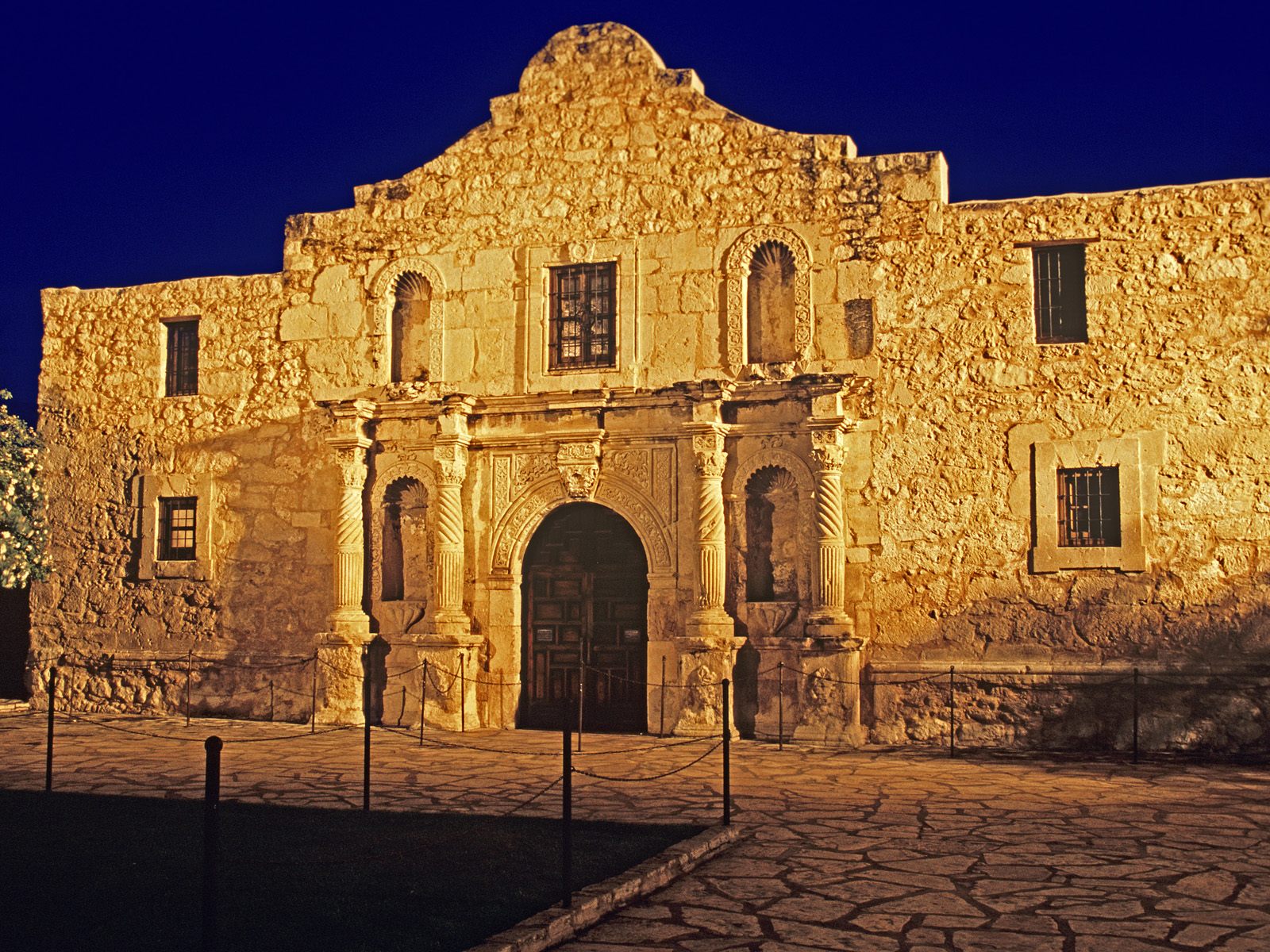 There’s been a lot going on at the TechStars offices over the past few months. With recent graduating classes from NYC, Boston and Boulder, as well as a new TV show on Bloomberg, you’d think that the team would be sitting back and plotting their next moves. But that’s not how the world works for TechStars founder David Cohen.

You’ve probably heard by now that TechStars is opening a 5th campus in San Antonio, Texas. This will be in addition to the previous mentions, as well as the Seattle location. But there’s something very different about the San Antonio location – it’s all about the cloud.

TechStars Cloud is a new vertical, and the first one that TechStars itself is doing. I had the chance to chat with Cohen for a few minutes to get the inside scoop and he gave some us great insight about how a vertical makes sense in the TechStars ecosystem.

TNW: I’ve written before about the potential dangers when it comes to opening a more boutique accelerator. With the success of TechStars and the TechStars Network, the obvious question is why you would choose to go for a micro-focused accelerator.

As I’m sure you’ve read before, we’ve been approached many times by people who want to do TechStars in their community. We’ve focused on the four areas that we’re in, plus branching out locally with the TechStars Network, but we’ve had a lot of corporations reach out as well.

For us it came down to asking “what is a logical step for TechStars to experiment with?” The answer is that we look at the verticalization of something that we’re interested in, something with a theme. Maybe that theme is gaming or mobile or something else, and in this case it is the cloud.

The way to do one of these verticals is to do it with a partner that is very central to that world. TechStars operates it, we run it and we control it but the partner dedicates real resources to the accelerator.

TNW: Rackspace seems the logical choice, but can you give us a bit more insight into how the partnership works?

Rackspace was the major partner that we selected because they can have a lot of impact.  But we want people to know that it’s not Rackspace-only. We have a mentor from SoftLayer, as well. If you’re Amazon and you’re reading this, you’re welcome.

TechStars is an open ecosystem. We’re funded by more than 75 VCs and Angels. It’s really about building other ecosystems around things that are interesting and there needed to be more of an emphasis about building ecosystems around cloud. We weren’t willing to shut out the community around this and say that it’s only a Rackspace thing. So SoftLayer and others are involved, but Rackspace is fueling it heavily.

TNW: Rackspace also does an open-source product called OpenStack. This seems to fit well with the TechStars ethos. Just a coincidence?

There’s a philosophical alignment between us and Rackspace. It’s just like with accelerators. There are tons of them, so you have to ask yourself who can provide the best access. We’ve seen eye to eye on how to look at the world.

This isn’t a new partnership. Rackspace has been on the TechStars perks page for a while. They give $24,000 in hosting credits to every TechStars company. But they’re not the only ones. We also have AWS, SoftLayer, Heroku…

TNW: You referred to this earlier as an experiment. That would lead me to believe then that, if the experiment works out, you’ll branch out into other verticals as well.

The notion is that yes, we’d branch out into other verticals. The question is whether we can make a startup even more powerful by being in a vertical accelerator versus the traditional model.

So there you have it. The program is accepting applicants now, and will run from January to April of 2012. In keeping with the TechStars ideal, Cohen says that the program will accept “around 10” startups. Think yours needs to make the cut? Drop an application and then let us know in the comments.