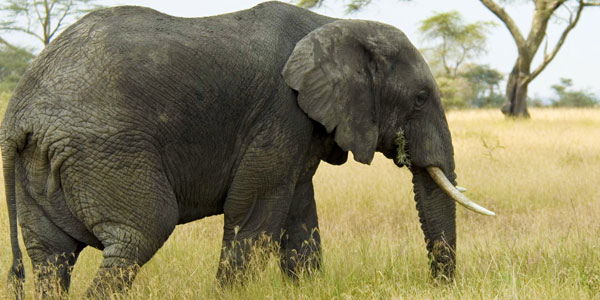 Despite the uproar that followed GoDaddy CEO Bob Parson’s elephant shooting earlier in the year, consumers didn’t put their money where their mouth was: the company has experienced significantly increased sales since March, a Flippa infographic shows.

“Their share of registrations seems to have increased since the shooting, and their share of website sales hasn’t diminished when looked at relative to the rest of the website market. We doubt the event even factored into GoDaddy’s $2.25 billion sale to private equity firms last month!” said Flippa’s Andrew Knibbe in a blog post.

The infographic reveals a decent boost. Before the elephant shooting, the company had a 54% market share of domain registrations and a 58% sales rate.

After the shooting, it has a 62% domain registration market share and a 62% sales rate.

GoDaddy and Bob Parsons got a reaming in social media in the following days, with some commentators assuring us that this action would lead to a massive reduction in the company’s market share, but it seems we have confirmation of the famous saying right here: “All publicity is good publicity.”

Other interesting facts revealed by Flippa’s State of the Website Economy infographic include some insight into the market demand for .co domains. Knibbe says that .co websites have some of the lowest sales rates on Flippa, despite some winds of change that suggested it would soon become a dominant TLD last year.