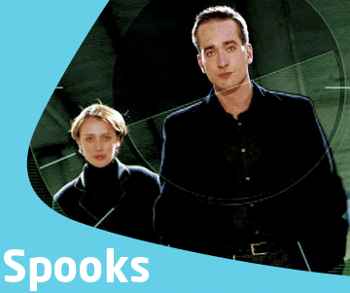 Google is in preliminary talks to purchase video streaming site Hulu, the L.A. Times reports. Sources have told the publication that Hulu has been meeting with Google, along with Microsoft and Yahoo, in order to attempt to interest them in a purchase.

As a part of the process of looking for potential buyers, Hulu’s financial advisors have set up meetings with a variety of technology and media companies.

Note that these talks are standard procedure when a company like Hulu is looking to sell. The fact that they are speaking to Google doesn’t necessarily mean that these negotiations are far along and Google is as likely a buyer than any other company at this point in the game.

Hulu has extensive licensing deals in place with major networks to serve up popular shows through its streaming service. These include deals with Disney and NBC. Last year, Hulu began offering a subscription service that enabled it to offer extensive archives of past episodes to its users.

At this point it is still anything goes and, as the L.A. Times mentions, Google, Yahoo and Microsoft all stand to gain something from such an acquisition. Google has been making strides in the media market, offering its Google Music service, an expanded movie rental service and establishing an initiative to produce original content for YouTube. Hulu would doubtless give Google a stronger toehold in the media market and provide them with a potential competitor to streaming success Netflix.

Tony Wible, an analyst for Janney Capital Markets, told the publication that he expects Hulu to seek $2 billion in the sale, a figure that is lower than what bankers had predicted for Hulu’s, now scrapped, IPO.

Read next: Orange gives its UK Windows Phone users a free app each day in July