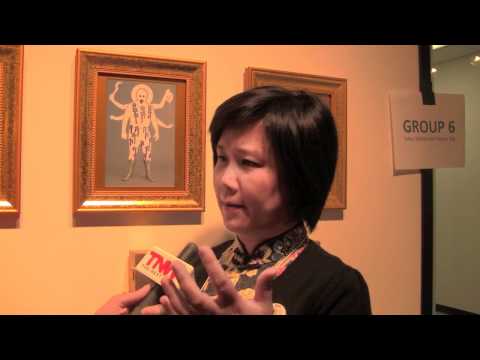 The service will cost $9.99 a month and will be availble on the iPhone, iPod Touch, iPad (yay!) and other TV-centric devices, including both the Xbox 360 (in 2011) and Playstation 3 – and all in 720p HD. Right now, the service will start out as Hulu itself started out – by invitation only. The content lineup is pretty impressive, with 120 seasons and 2,000 episodes of TV shows.

All of this is what we like to call around here “WIN”. While Hulu still has a long, long way to go to compete in the movie sector, for TV, they are a great choice with a great interface. Netflix also has its fair share of TV titles, but they are often behind Hulu in releasing them. The networks themselves also offer their own content, but rarely do they offer it in full seasons (usually only 5 videos at a time, which is what the free version of Hulu does), relying on DVD sales instead.

This is simply going to be a great addition to online streaming, and we’ve already sent in our request to get in on the preview! Here’s a 90 second video walk through from Hulu about Hulu Plus: