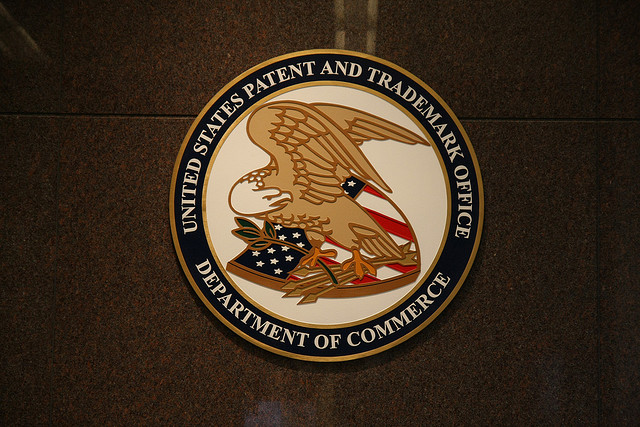 Bankrupt communications corporation Nortel has announced today that a consortium lead by Apple, Microsoft and RIM have purchased its 6,000 strong patent portfolio for a total of $4.5 billion.

The auction, which began on Monday, concluded on Friday with all of Nortel’s remaining patents and patent applications bought by a group including of Apple, EMC, Ericsson, Microsoft, Research In Motion and Sony.

As a result of the auction, each of the companies involved will now be able to incorporate Nortel’s former intellectual rights which cover wireless, 4G, data networking, optical, voice, Internet, semiconductor technologies. The sale will need to go before Canadian and U.S Courts for approval but will be held in a joint hearing on July 11 2011 – it is hoped the sale will be concluded in the third quarter.

Google had previously gained approval from the US Department of Justice (DoJ) to move ahead with its $900 million bid for Nortel patents, joined soon after by Apple and Intel. Intel and Google were noticeably absent from the six winners listed by Nortel in its sale, suggesting that both companies were not willing to increase bids for the technologies above the $4.5 billion or did not want to enter a consortium that included rivals Microsoft, RIM and Apple.

The full extent of what this means for all companies involved will become apparent after the sale is approved and concluded in the coming months. Whether the consortium will now use the portfolio to squeeze Google and other competitors remains to be seen.