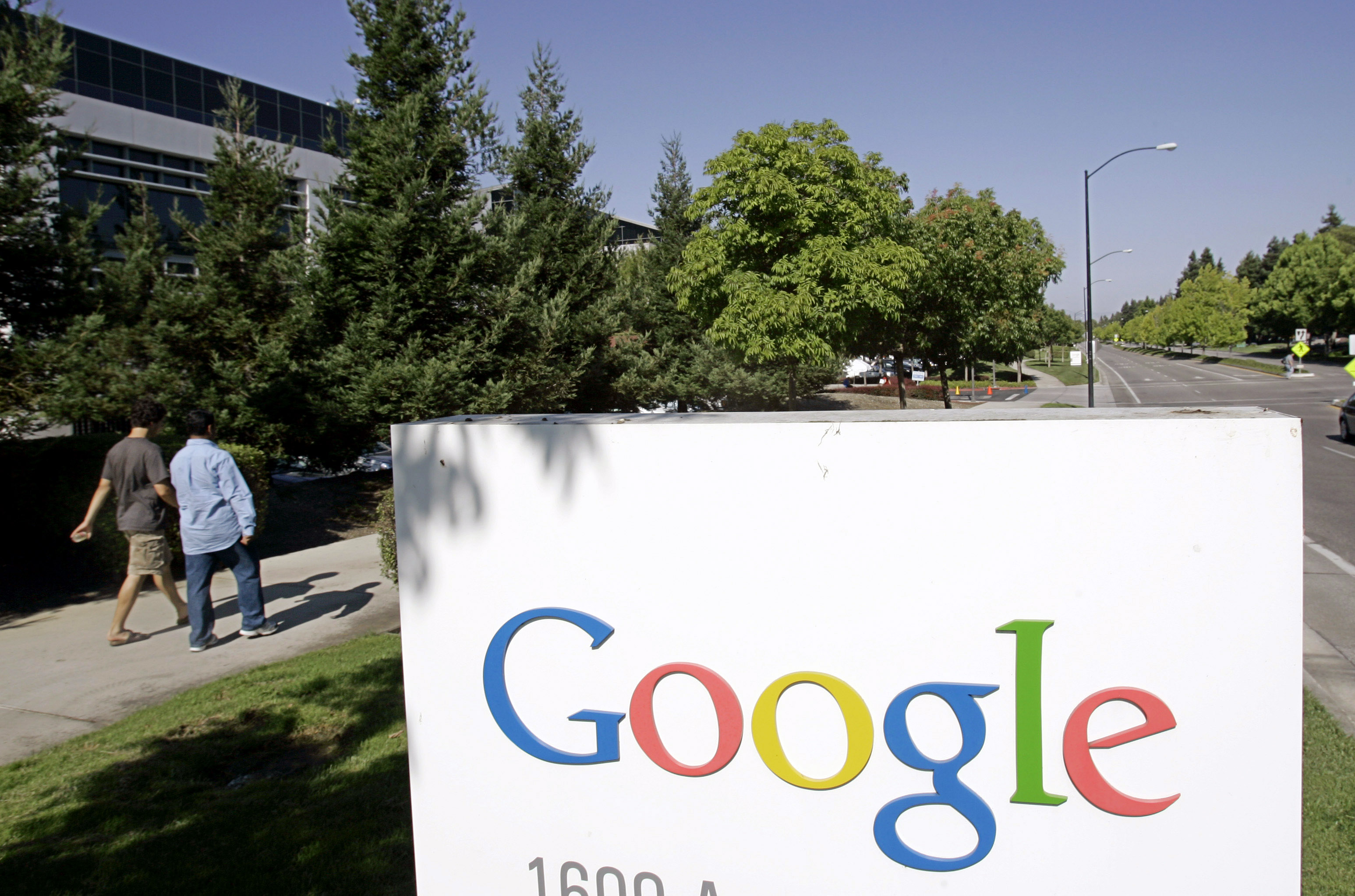 Google has been given clearance by the US Department of Justice (DoJ) to move ahead with its $900 million opening bid for a number of technology patents that will be auctioned next week by telecommunications company Nortel Networks Corp., the Wall Street Journal reports.

According to sources familiar with the matter, the DoJ concluded that Google’s ownership of the patents would not raise “any major competitive concerns”, giving the company an advantage over its rivals in its bid for the patents which could help it fight future patent litigation.

Both Apple and RIM are said to be communicating with the DoJ in order to launch their own bids, with Microsoft, HP, Nokia, AT&T and Verizon all filing objections to the sale, which would give the winner an unfair advantage over its rivals.

The 6,000 patents cover WiFi, social networking and 4G networking technology, providing the winner of the auction with the right to protect innovations by filing patent lawsuits against rivals that intentionally or unintentionally violate them.

Google has said that it wishes to own the patents as it has become a target for such lawsuits, holding only a small number of patents to utilise in a countersuit.

Apple recently agreed to license Nokia patents for use of the Finnish vendor’s property in the creation of its iPhone handset. Google hopes that by owning the Nortel patents, it will be able to adequately protect itself should it be drawn into legal action.