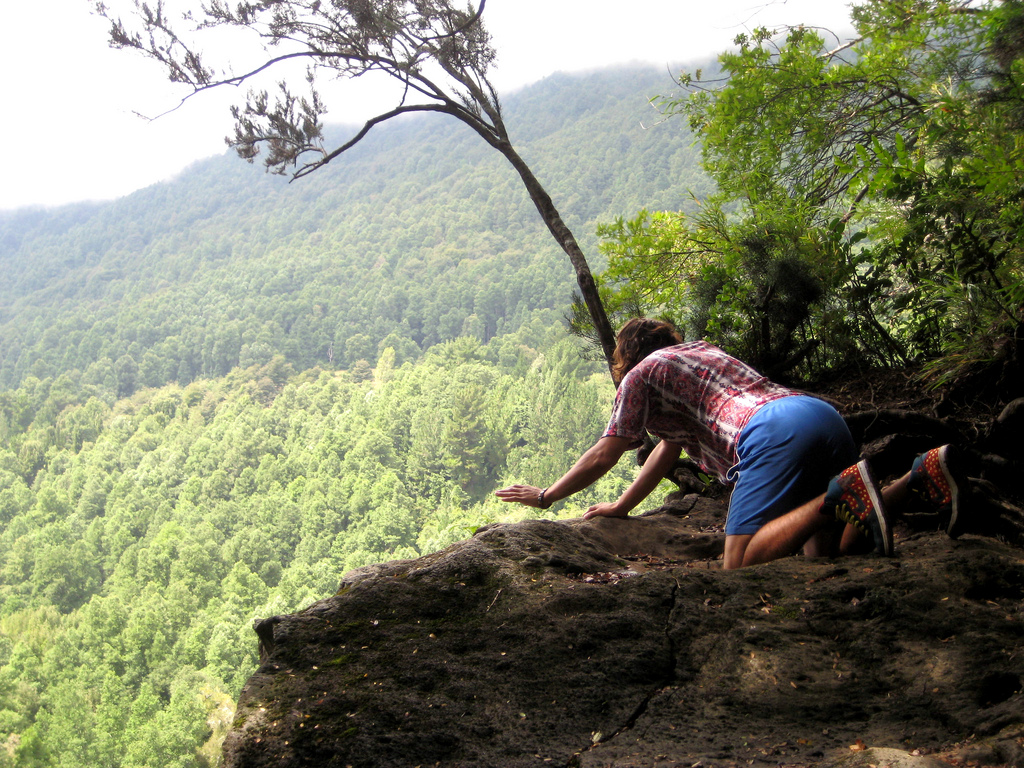 Thus travel spins us round in two ways at once: It shows us the sights and values and issues that we might ordinarily ignore; but it also, and more deeply, shows us all the parts of ourselves that might otherwise grow rusty. For in traveling to a truly foreign place, we inevitably travel to moods and states of mind and hidden inward passages that we’d otherwise seldom have cause to visit.

Two weeks ago I reported on the social network site, Gogobot, writing that its modern platform for travelers makes Google search and TripAdvisor look like outdated folding car maps. Today, the San Francisco based startup Gogobot announces major partnerships with the top travel booking sites including Expedia, Kayak, Orbitz, Priceline and Hotels.com, proving that Gogobot is primed to be the #1 social platform for travel and wanderlust exploration.

“From a business perspective, this partnership is a major leap forward – one that expands Gogobot’s footprint beyond research and planning and into the booking arena.  Users have been asking us for this functionality almost since launch, and by offering it we see an opportunity to both improve the experience for our users while adding a major new revenue stream to our arsenal.”

To sign up for Gogobot, use your Facebook, Twitter or email account. On Gogobot, users can search for travel recommendations from their friends via Twitter and Facebook and browse top recommendations (e.g. London restaurants) from the entire Gogobot community. You can also post questions within the Gogobot community and out to friends on your social networks. The site also has the ability to filter travel results by who you’re following as opposed to the general Gogobot community. The “Following” approach is similar to Twitter’s follow model in that you can’t control who follows you at this time.

“People don’t want to waste hours slogging through anonymous reviews to plan a trip. They want an alternative.” stated Travis Katz, Gogobot co-founder and CEO, MySpace’s former GM International. “Gogobot is putting the fun back in travel planning by putting the advice of friends and family at users’ fingertips. We’re thrilled to team up with some of the biggest names in travel to offer our users a more comprehensive resource for planning trips.”

With the new integrations (which aren’t live just yet) Gogobot users can search for the best rates across five of the largest booking sites on the Internet and book rooms from more than 130,000 hotels worldwide. The new integrations are a part of Katz’s monetization strategy as well. While he plans to keep the site aesthetically clean and ad-free, he will monetize from lead generations for vacation rentals, hotels, flights/etc. instead, which is a very lucrative model considering TripAdvisor made $380 million this way last year.

Gogobot is so beautifully designed that it beat out AirBnB and Flipboard for the 2010 Best Design Crunchie award. In just over three months since launching to the public, Gogobot users have shared more than 200,000 places they have been with their connections on Gogobot. Katz and his Co-Founder Ori Zaltzman, the former Chief Architect of Yahoo Boss, opened Gogobot’s public beta in early December 2010 after raising $4 million from Battery Ventures.

Read next: Explore Facebook Places checkins on a map with MeMap