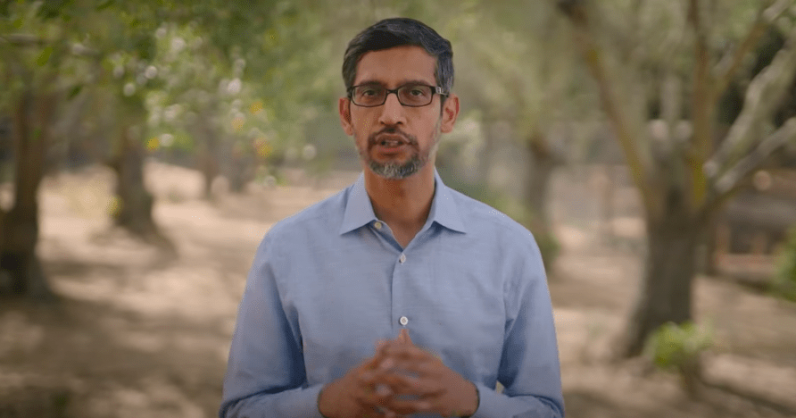 Google might be the next major company to invest in India‘s Reliance Jio Platform. According to Bloomberg, the search giant is in advanced talks to invest $4 billion in the Indian company.

This comes just a day after Google CEO, Sundar Pichai, said that the firm will invest $10 billion in the Indian market over the next five to seven years. If the Jio investment goes ahead, it will cover 40% of the said investment capital.

Jio Platforms have already raised more than $15.8 billion this year in exchange for a 25.24% stake in the company. It has a prestigious line of investors including Facebook, Silver Lake Partners, General Atlantic, Mubadala Investments, and Intel Ventures. Last week, chipmaker Qualcomm invested $97 million in Jio Platforms to focus on 5G development in India.

Google has previously partnered with Jio to launch its products, Maps, Search, Assistant, and YouTube, on the latter’s ‘smart’ feature phone, JioPhone.

Under its ‘Next Billion Users’ program, the search giant has launched multiple products and initiatives tuned to the Indian market. Jio is the country’s leading mobile network provider with more than 388 million users on board. The company will expectedly play a key part in bringing new users online, and it’s not entirely surprising that Google wants a bite out of that pie.

Read next: Take a look at the officially unveiled BMW iX3