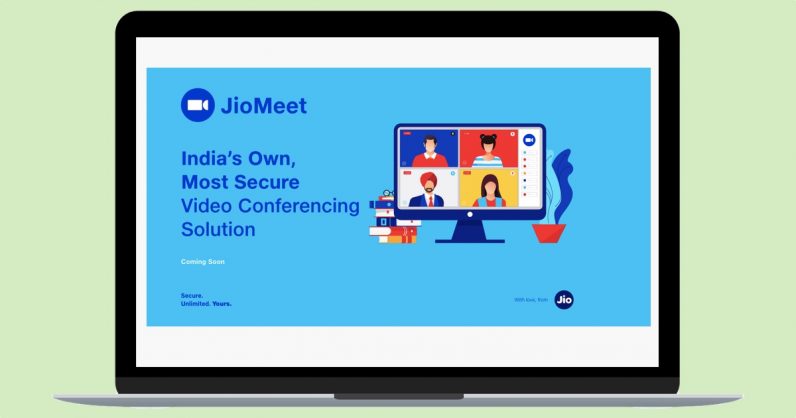 India’s biggest carrier Reliance Jio has officially launched its Zoom rival — called JioMeet. The app is available across platforms, including the web, iOS, and Android, with support for 100 participants in one meeting.

The company had first announced the service on April 30, and now it has made JioMeet available for everyone. During its test period, more than 100,000 people had downloaded the app.

While JioMeet might have all the bells and whistles of a mainstream video conferencing app such as screen sharing scheduled meetings, there’s not much information available on its security and privacy aspects.

In April, India advised government employees not to use Zoom over privacy concerns. It also announced a project for local companies to build a secure video conferencing product for ₹1 crore ($130,000). This challenge resulted into Indian companies building indigenous solutions such as Say Namaste.

You can download JioMeet for Android and iOS both.