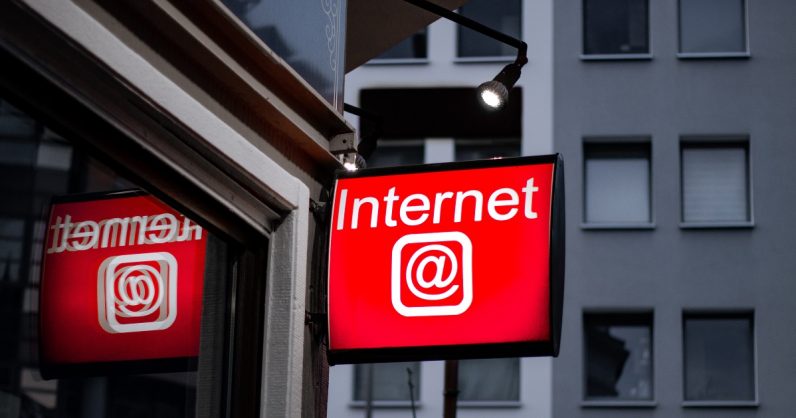 After enduring the longest internet shutdown in a democracy, people in Kashmir are being allowed back online, but with major restrictions. On January 15, the state authorities allowed limited 2G access and broadband access to select institutes in a few areas. Over the weekend, it issued orders to restore 2G internet access to 301 sites across the region of Jammu and Kashmir, including a handful of news outlets. Just 301.

The full list includes banking sites, travel booking services, education-related websites, music and video streaming services, and select news sites. Popular social media sites such as Facebook and Twitter are still missing. As per the order, these restrictions will be effective until January 31.

Last August, the government blocked the internet access in the region with an intention to maintain law and order after it scrapped the Article 370 of the constitution that stripped Jammu and Kashmir of its autonomy. The shutdown, like many others in the country that took place last year, has cost India billions of dollars.

After the list of 300 websites was published on Saturday, critics argued that restrictive connectivity still counts as an internet shutdown. Prateek Waghre, a tech policy analyst at public policy thinktank Takshashila Institution, and Rohini Lakshané,  Director (Emerging Research) at The Bachao Project, analyzed sites from an earlier list of 153 websites, and pointed out that several of them weren’t suited for mobile web usage.

Internet access has NOT BEEN RESTORED in the Kashmir valley. This is still an INTERNET SHUTDOWN. The internet is not 301 websites. It is billions of websites and apps.

Would urge those reporting on this to not call this a restoration of internet access because THIS IS NOT TRUE. https://t.co/t7nJc8ttrw

Thread on the Kashmir Whitelist.

Earlier this week @aldebaran14 and I analysed the 153 websites on the whitelist as per the 18th Jan Order and found that ~80 were not 'practically usable'. We wanted to understand how these websites will work/look under this whitelist regime(1/n)

Earlier this month, India‘s apex court ruled that indefinite internet shutdowns are against the telecom rules of the country, and authorities will have to inform the court about the duration and conditions of the internet shutdown before enforcing it. While officials have relaxed internet restrictions in Kashmir in the last few weeks, people living in the region still don’t have uninterrupted online access. Hopefully, that’ll change soon and they will be able to access all sites without restrictions.

Read next: Samsung loses its #2 spot in India's smartphone market to Vivo