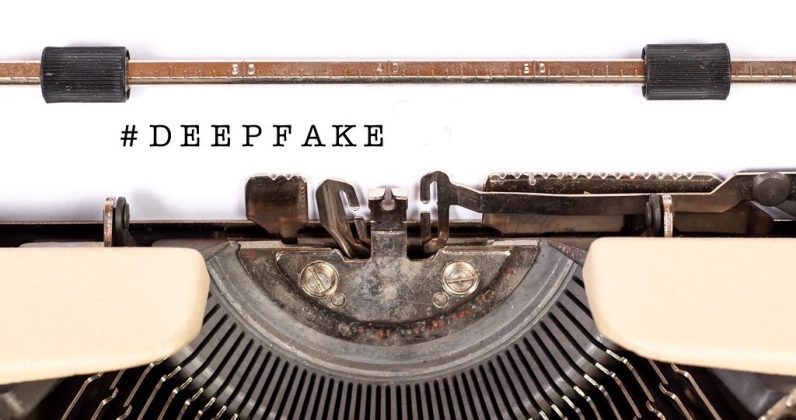 A lot of countries and states are forming, or thinking about forming policies around deepfake content. However, a question answered by minister RS Prasad during a parliamentary session in India on December 4, suggests the government is not thinking about devising a specific policy around modified content.

The answer defines deepfake as a technology that “enables to allows alter/create the image or video media of a person with any other person’s image or video using artificial neural networks and deep learning/machine learning techniques.” This is vaguely correct, but, deepfakes can also include the manipulation of voice and content without using anyone else’s imagery.

The measures listed by the minister seem quite rudimentary and give the impression that there’s a real lack of understanding about deepfake technology:

The answer also notes the country is pushing to develop “a sustainable ecosystem” for AI development, which says nothing about how it plans to tackle modified content.

Overall, the statement from the minister leaves a lot of things unanswered when it comes to deepfakes. It also suggests the understanding around the topic is quite embryonic.

You can read Prasad’s answer to the deepfake problem here.

Read next: Google's developing a feature to show brightly lit streets on Maps