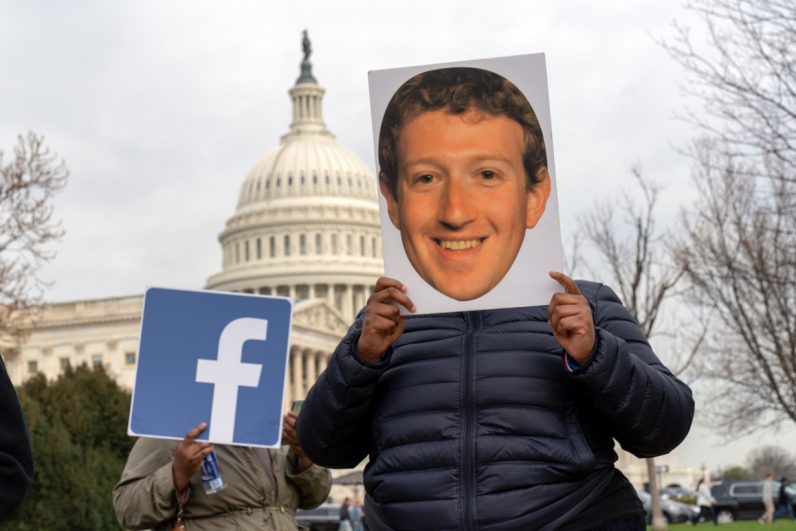 The first phase of the Indian Assembly’s election kicks off on April 21, but the increase in propaganda has already begun. Facebook has announced it’s removed numerous pages and accounts that used practices like fake accounts and cross-posting to increase their spread.

In a post, the company’s Head of Cybersecurity Policy, Nathaniel Gleicher, said that it removed over 800 pages and accounts on Facebook and Instagram related to ISPR (Inter-Service Public Relations) of the Pakistani military, opposition party Indian National Congress’ (INC) IT division, and pages supporting the ruling Bhartiya Janta Party (BJP)related to an Indian IT firm, Silver Touch.

Tensions between India and Pakistan are at a peak after the former’s Air Force launched an attack last month in reply to a terrorist attack in the northern state of Kashmir in February. India’s neighboring country would have a keen eye on upcoming elections as the results might have an effect on the two countries’ relationship. So Facebook will have to ramp up its effort to block out any interference on the elections from Pakistan.

In India, Facebook removed 15 pro-BJP pages and groups related to Silver Touch technologies with over 2.6 million followers posting hyper-partisan content. The pages were run under the name The India Eye, which has been accused multiple times of spreading misinformation. It’s worth noting that the people behind these pages have spent $70,000 on Facebook ads since 2014.

What’s more, the social network also kicked out 687 Facebook pages and accounts operated by opposition party INC’s IT division. A separate report from DisFact notes that most of these pages were created just before the state elections of Gujarat in 2017 and targeted towards that region. Apart from that, these pages also catered to audiences from Mumbai, Chattisgarh, Telangana, and Delhi.

The upcoming elections in the world’s biggest democracy are crucial and sensible. It’s important for Facebook to stay vigilant and not repeat the mistakes of 2016 that changed the course of the US elections.