Facebook today removed multiple accounts, Pages, groups, and Instagram profiles that were related to Russian networks. The accounts in question were masquerading as news organizations and interest pages to spread misinformation.

The pages and accounts were linked to employees of defamed Russian state publication Sputnik, which was previously downranked by Google for spreading false information. These accounts ran seemingly legit news and general-interest pages related to topics like sports and travel to build sizable audiences, and later began adding propaganda posts from Sputnik into their mix of content.

In a separate post, Facebook’s partner in detecting misinformation, DFRLab describes that Sputnik used multiple techniques like cross-posting between pages, and creating fan pages to boost these posts.

The company said these pages frequently posted about topics like the anti-NATO sentiments, protest movements, and anti-corruption, but didn’t clarify if posts on these topics were misleading.

He also added that these pages had a combined audience of nearly 790,000 followers, and they created 190 events since 2015 with 1,200 people expressing interest in them. It isn’t clear if these were for real.

In a statement to Associated Press,  the editor of Sputnik said, “The decision is clearly political in its nature and is practically censorship — seven [Facebook] pages belonging to our news hubs in neighboring countries have been blocked.”

Additionally, the company removed accounts and pages on Instagram and Facebook followed by a total of 235,000 people, based on a tip from US law enforcement that exhibited similar behavior to what is described above. This group spreading misinformation originated in Russia, but operated from Ukraine.

Plus, Facebook found that these accounts shared characteristics with  Internet Research Agency (IRA) accounts it removed just before the US midterm election. According to a report, these accounts in both networks spent thousands of dollars on advertising to promote their propaganda posts.

Here’s everything the company announced it removed today: 315 Facebook pages, 152 accounts, 4 groups, and 41 Instagram accounts. While those numbers don’t seem huge, it’s important to know Facebook is paying attention to myriad methods used on its platform to spread misinformation. However, given the company’s track record last year and major upcoming events in 2019 like India’s national elections, we’ll have to wait and see if the company can truly handle the mammoth challenge of preventing the spread of false information over the next several months. 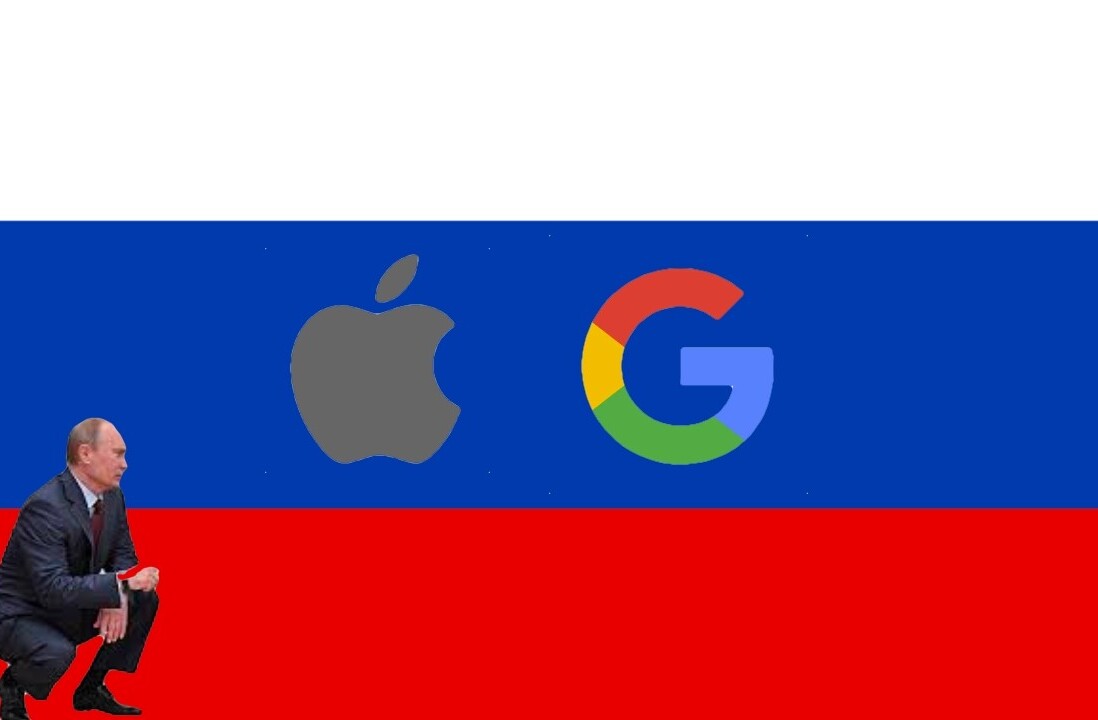