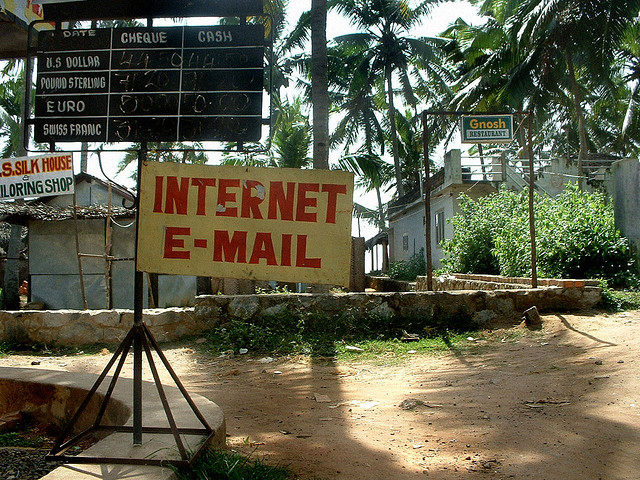 Go Daddy has signalled its intention to grow its business in India after it hired and placed its first international executive in the country, and identified the market as a “priority” for its global expansion.

Former Microsoft executive Rajiv Sodhi, who spent 11 years working at the Redmond-headquartered company, has taken the reigns of Go Daddy India and is tasked with growing the business and hiring a local team.

“This is the dawn of a new era for Go Daddy,” he said. “In the months ahead, Go Daddy India will be ramping up our investments in people, assets and resources.”

The company has already made steps to increase its presence in India, having held two events for Web developers in the country last month. India-born Gomathi Rajesh, who heads up Go Daddy’s product development team in the US, returned to the country to speak at events in Chennai and Mumbai. The company says that, at each, he talked to “a few hundred developers” about a range of topics relating to online businesses.

India is one of the world’s most untapped Internet markets, and less than 10 percent of its 1.2 billion popular enjoying regular access to the Worldwide Web. The increase in Internet-enabled mobile devices — both feature phone and smartphones — is expected to accelerate access, and the mobile Web is set to overtake fixed-line usage in the country by the end of the year, if not sooner.

Go Daddy’s focus on international expansion comes some six months after its stance on SOPA saw it take a significant hit in its home market.

Go Daddy’s CEO himself admitted that the crisis led to a “spike in domain transfers” from the hosting company and, as we revealed, the company lost more than 21,000 domains the day it reversed its decision to support the controversial proposed US legislation.

Go Daddy says it has more than 10.3 million customers — which hold more than 53 million domain names — across the world, and it has been offering dedicated Indian (.IN) domain names since January 2009.

Read next: Released at last: Beatsurfing is one of the coolest music iPad apps, EVER