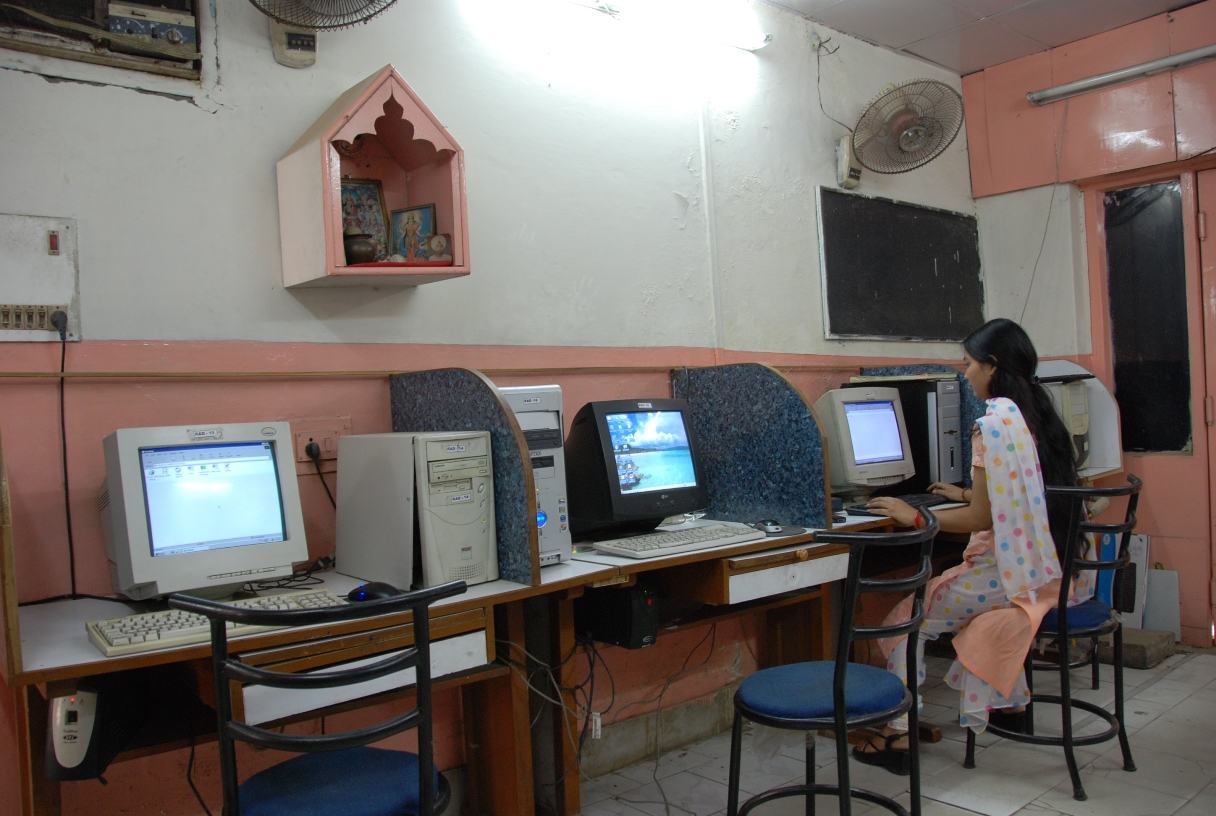 India’s minister of state for communications and technology has warned Facebook, Google and other Web firms that they must conform to India’s laws if they want to operate in the country.

Minister Sachin Pilot told IBN that there is simply no other option:

Be it a social media website or any other site on internet, they all have to operate within the laws of the country and they should be accountable and responsible for what they put up on their web pages.

Pilot went on to emphasise that the government is seeking to collaborate with online service providers rather than censor them. He backed up comments made by communications and IT minister Milind Deora, when he said:

Our concern is only with objectionable content. There is no place for things that would offend anyone or cause social disharmony. Laws have been made to protect the fundamental rights of the people and they are applicable to all.

Yesterday saw a breakthrough as Google and Facebook both revealed that they had removed the content at the centre of ongoing legal disputes against them and 19 other companies. Two separate suits, filed by Indian citizens, accuse them of failing to uphold national standards by not removing unsuitable content from the country’s Internet space.

Controversy around the issue first began in December when it was revealed that acting telecom minister Kapil Sibal had held a series of meeting with Internet companies in what was reported to be a bid for real-time censoring.

Sibal later denied that he’d sought real-time screening, claiming that he had been misquoted, however he did state his belief that India requires a new system to deal with objectionable content, beyond the filters and management that Google and others have in place.

The flames of controversy were further fanned when a local court ordered Facebook and Google to remove content, while a national court later claimed that authorities would not hestitate to introduce Chinese-style censorship if they failed to act.