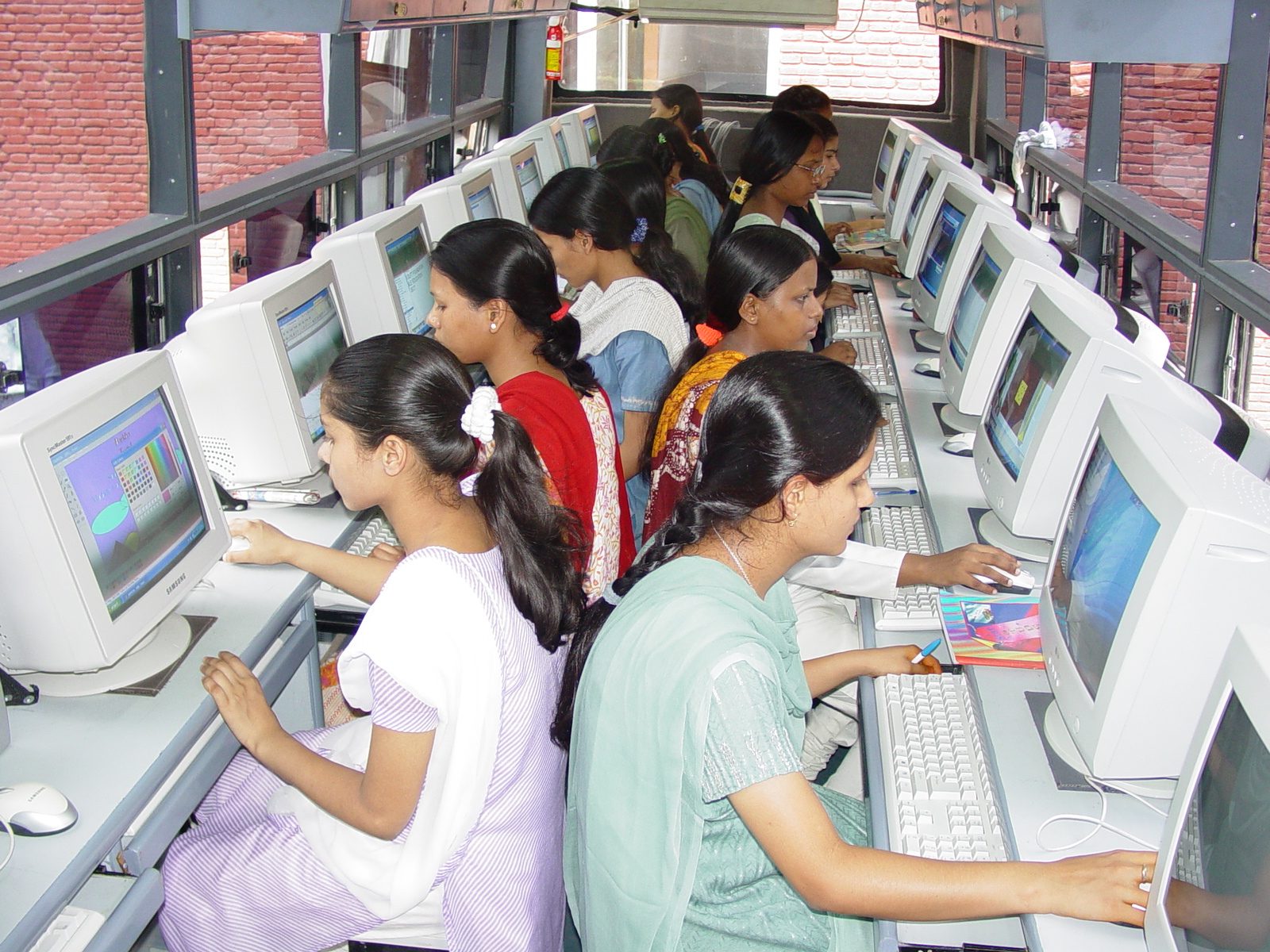 The Indian government has asked Facebook, Google, Microsoft and Yahoo to prescreen and censor defamatory or disparaging comments posted on their websites, according to The New York Times.

India’s acting telecommunications minister Kapil Sibal met with executives from the aforementioned companies yesterday to discuss the matter further, but the contents of that meeting have not yet been publicly disclosed. Sibal has already had two meetings with executives from Facebook and some Indian Internet Service Providers (ISPs) in the past few weeks on this subject.

In a meeting held in India’s capital New Delhi about six weeks ago, the minister showed Facebook executives a page on the social networking website maligning the ruling Indian National Congress party’s president Sonia Gandhi and told them that it was “unacceptable”.

During another discussion on the same subject last month, Sibal asked executives from social networking websites that he wanted humans screening content, not just machines. And he wanted the screening to be done in advance of any content being posted to these websites, so it could be censored without ever being allowed to go online.

Speaking to the NYT, the executives termed the Indian government’s demands unreasonable, as we’d rightfully expect them to. Not only is it impossible to vet the massive amounts of content being uploaded to these websites by Indian users, the companies cannot be expected to make judgments about what qualifies as inflammatory or disparaging content.

Google reported in September this year that India had over 100 million Internet users, and the number was set to triple by 2014. Facebook announced last month that, with 34 million users onboard, a full one-third of India’s Internet-using population is signed up with the website, and it expects India to outpace USA to become its largest market soon.

Even putting aside the ethical concerns about censoring users’ content, it is a monumental (if not impossible) task to police every single thing posted by tens of millions of Indians on social networks online.

A History of Paranoia

This is not the first time the Indian government has gotten into a tizzy over the use of technology to share information online. It got into a tussle with RIM over the strict encryption of its BlackBerry Messenger platform earlier this year and asked the company to hand over its interception keys, to which the Canadian smartphone maker hasn’t acquiesced yet.

Later, the government sought access to usage data from Gmail, Facebook, Skype and Twitter, in an apparent bid to monitor terrorist and other illegal activities conducted on these platforms that pose a threat to the security of India.

These moves are indicative of a deeply flawed mindset among the Indian bureaucracy. In a democratic country like India, widely hailed for being the world’s largest, attempts to monitor and suppress the activities of its citizens online is a direct affront to the freedom of speech that the Indian constitution guarantees.

Much like the Stop Online Piracy Act (SOPA) that is currently being hotly debated in the USA and the extensive censorship of the Internet in neighbouring China and Pakistan, India’s newfound fascination with trying to monitor Internet use in India seems to have its roots in fear and paranoia, and an inability to do actual fortification of the country’s security systems to counter terrorist attacks.