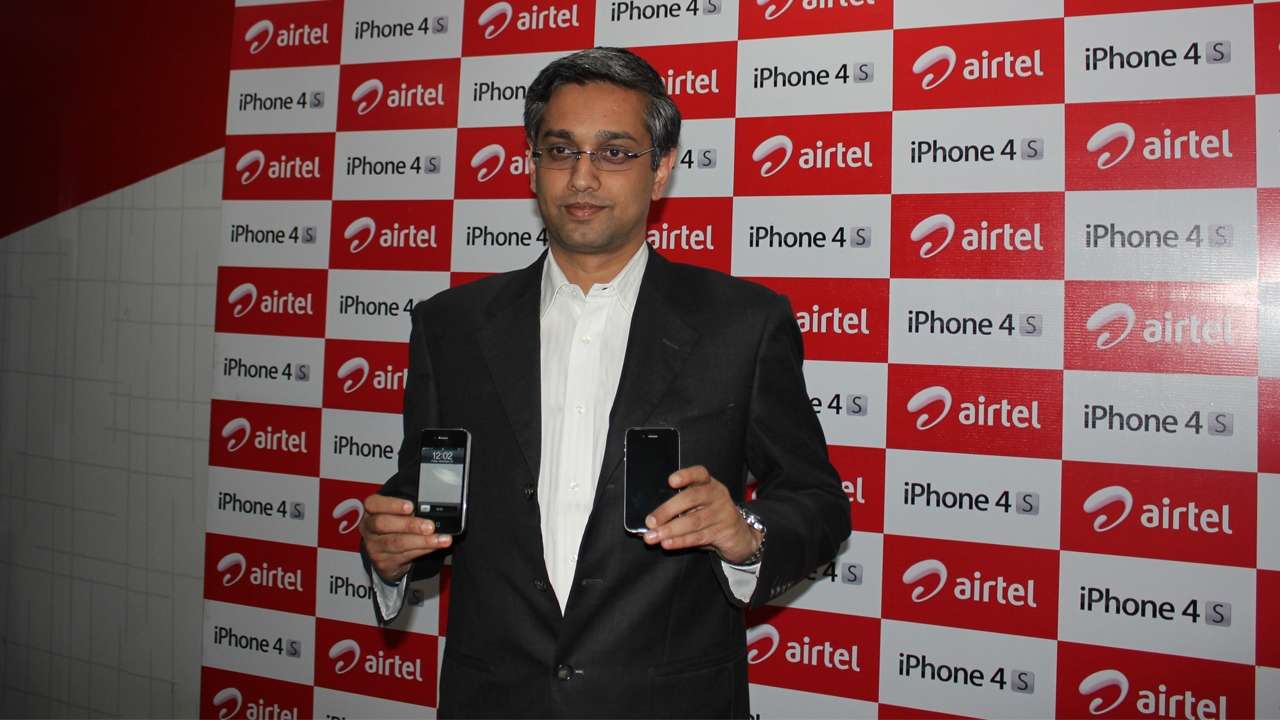 The Apple iPhone 4S was launched as soon as the clock struck the midnight hour in India today, as planned. The phone is now available in the six major metropolitan cities in the country—Bengaluru, Chennai, Delhi/NCR, Hyderabad, Kolkata and Mumbai—and will be spreading to other parts of India in the coming days.

IBNLive reported that the launch in Chennai, though star-studded and grand, failed to attract too many customers due to heavy rains in the city. South Indian actor Suriya was the star guest at Aircel’s launch event for the device, but only had about 20 waiting customers to hand out their brand new iPhones to.

In the capital city of New Delhi, where there weren’t any rains playing spoilsport, model Netra Raghuraman handed out iPhones to customers lined up for the device at an Aircel store. However, crowds throughout India appeared to be thin, primarily due to the exceedingly high upfront cost and expensive tariff plans for the phone.

Unofficial iPhone sellers in the capital’s grey markets, however, were overjoyed at the paltry reception to the phone. These shopkeepers make an income selling smuggled iPhones and other Apple products at steep prices before their Indian launch, but usually have to reduce them once the products are launched in the country.

However, with the iPhone 4S going on sale at a starting price of ₹44,500 ($856), there is plenty of room for them to rake in a profit, even with their recently lowered prices. A factory unlocked iPhone 4S bought in Hong Kong costs about ₹34,000 ($653), which leaves enough of a margin for Indian sellers buying it from there to undercut Apple on price.

iPhone 4S hopefuls in India who waited for the its official launch are either finding themselves shuffling to grey markets or looking at friends and relatives situated in other countries to score the phone at a lower price. The warranty of an unofficially purchased iPhone is invalid in India, but when there are savings of up to ₹10,500 ($200) to be had, buyers often decide that it is worth the risk.