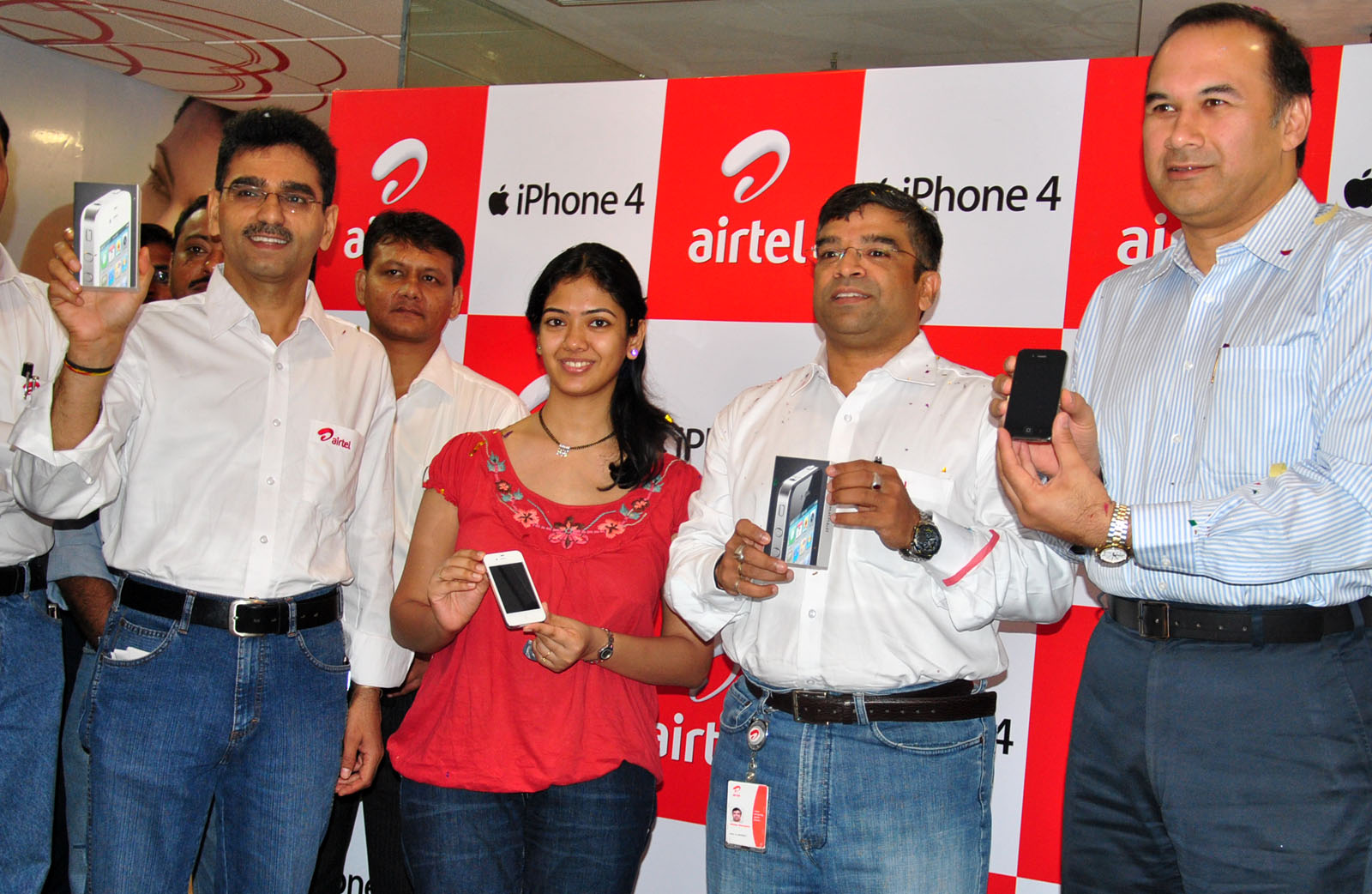 Apple enthusiasts waiting for the iPhone 4S to be officially launched in India got some welcome news when Aircel announced that it was bringing the device to the country on November 25, just 42 days after its international release, but the joy was quickly squashed when the phone’s stratospheric pricing was announced.

Now, the carriers have announced special tariffs for iPhone 4S buyers in India, according to a Phone Mantra report. Before we get to the tariffs, however, here’s a primer on the telecom market in India.

State of Tariffs in the Indian Telecom Industry

Unlike in most other countries, phones in India on GSM carriers are sold separately from SIM cards. Customers are expected to pay the cost of the phones upfront, with no carrier subsidies, and then pop in a SIM card from any carrier of their choosing.

Since the Indian telecom market is beset with competition from as many as ten carriers, calling and texting tariffs on both prepaid and postpaid connections are pretty low. ₹0.60 ($0.01) per minute is the standard rate for the more respected carriers like Airtel and Vodafone, and it only goes down from there.

The iPhone 4S is also sold carrier unlocked in India, and you can run it on any GSM network, but the official carriers offer discounted rates to entice customers to buy the device officially, rather than importing it from outside the country.

While Airtel offers all four plans to every iPhone buyer, including those who buy the iPhone 4 or the iPhone 3GS, Aircel divides its plans even between the different iPhone 4S models.

While all of these plans may sound cheap to people reading this outside India, they aren’t particularly in a telecom market like India’s. In fact, Aircel and Airtel’s plans, though advertised as being subsidised, don’t seem to have benefited from a subsidy at all.

For the sake of comparison, India’s third largest carrier Vodafone prices its plans at ₹500 ($10) per month for 500 local and STD minutes, 500 national text messages and 500MB of 3G data, with a ₹1,000 ($19) plan that doubles the bundled calls, texts and data. And those plans are without any subsidisation, free for all customers to sign up for.

In fact, even for customers who decide to fork out ₹44,500 ($852) to purchase an iPhone officially from either Aircel or Airtel, it makes more sense to turn down the carriers’ own subsidised plans and opt for one from another carrier. As we mentioned before, the iPhone 4 and 4S are sold factory unlocked in India, so it is not necessary to stick with the carrier the phone was purchased from.

Read next: The best way to punish your teenage child? Confiscate their smartphone, says UK study