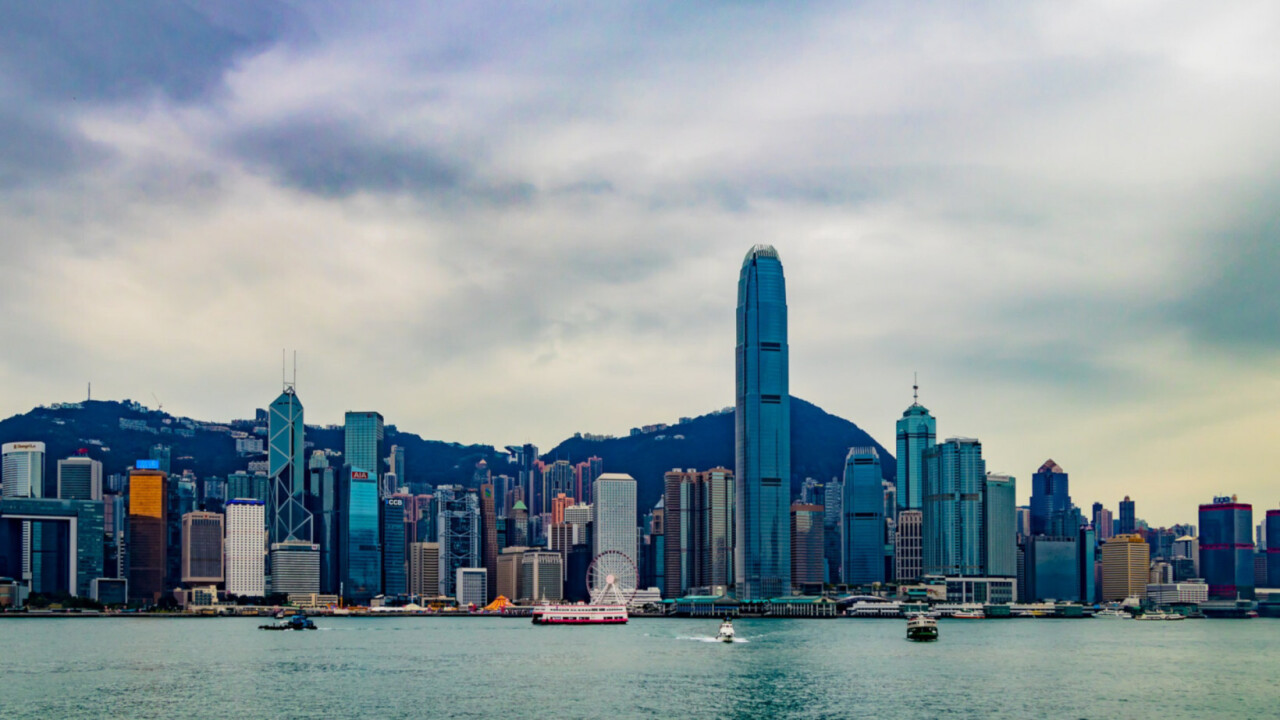 Shares in Next Digital, Lai’s tabloid media group, rose up to 344% in afternoon trade after pro-democracy activists urged investors to buy in, reports the Financial Times.

One activist-trader, a columnist for Next Digital’s Apple Daily, reportedly profited around HK$75,000 ($9,700) after buying (and selling) 1.2 million Next Digital shares to show solidarity with Lai. Pop star Denise Ho also purchased stock, according to the FT.

Next Digital stock has fallen steadily over the past five years — save for a relatively short-lived resurgence as Hong Kong protests intensified in the first half of 2019.

A penny stock, Next Digital’s market cap sat at around $30.6 million before today’s action. As of Monday’s market close, Lai’s company is now valued at nearly $87 million.

The Guardian noted authorities arrested Lai for conspiracy to commit fraud and collusion with foreign forces, making him the most high-profile figure to be affected by the law.

Lai reportedly now faces prison sentences of three to 10 years — or even life — if charged and found guilty. However, what justifies either punishment remains unclear.

While some analysts think traders could be betting on a potential Beijing takeover of Next Digital (which could increase its stock price), at least one investment bank exec remains flummoxed by the sheer size of the surge.

“Definitely it’s not institutional investors buying the stock. I see many orders were placed via Futunn, a large portal for retail stock investors,” UOB Kay Hian’s Steven Leung told Bloomberg. “Many could be speculating that the company will be sold, […] but I don’t understand why there are so many speculative trades.”