As a result, Xilinx (XLNX) shareholders will get 1.7234 AMD shares for each XLNX share held at the time of the acquisition. “Based on the exchange ratio, this represents approximately $143 per share of Xilinx common stock,” reads an AMD press release.

(If the visualizations below don’t show, try reloading this page in your browser’s “Desktop Mode.” 2020 tech acquisition list source: ComputerWorld)

XLNX‘s current market value is a touch more than $30 billion, which is more in line with the rumored acquisition price that surfaced earlier this month.

AMD buyout did just the trick for XLNX’s stock price

XLNX is now up 30% year to date, bringing the stock six points ahead of the S&P Semiconductor Index, but well behind rampaging semiconductor stocks like NVIDIA (NVDA) and AMD.

It is however streets ahead of industry titan Intel, which has seen its stock price plummet more than 22% this year after reporting its second lacklustre earnings in a row.

On Intel, Wall Street insider Nancy Tengler told CNBC: “It had two bad quarters. There’s likely to be another one.”

The biggest US-listed chipmaker is really from Taiwan

In terms of sheer growth, NVDA has added more dollars to its market cap this year than practically any other semiconductor stock on the market.

The US-listed firm is worth nearly $405 million, more than 22% larger than runner-up NVDA and over twice as big as third place INTC. 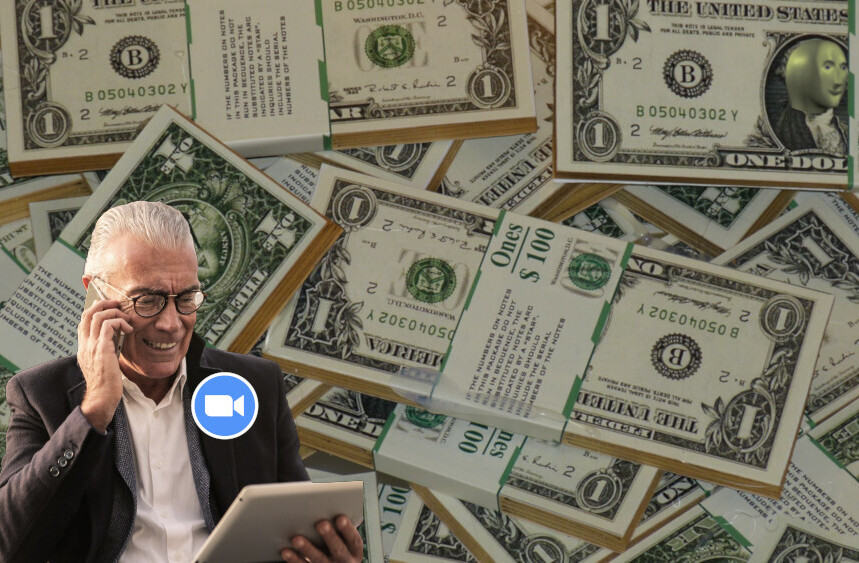