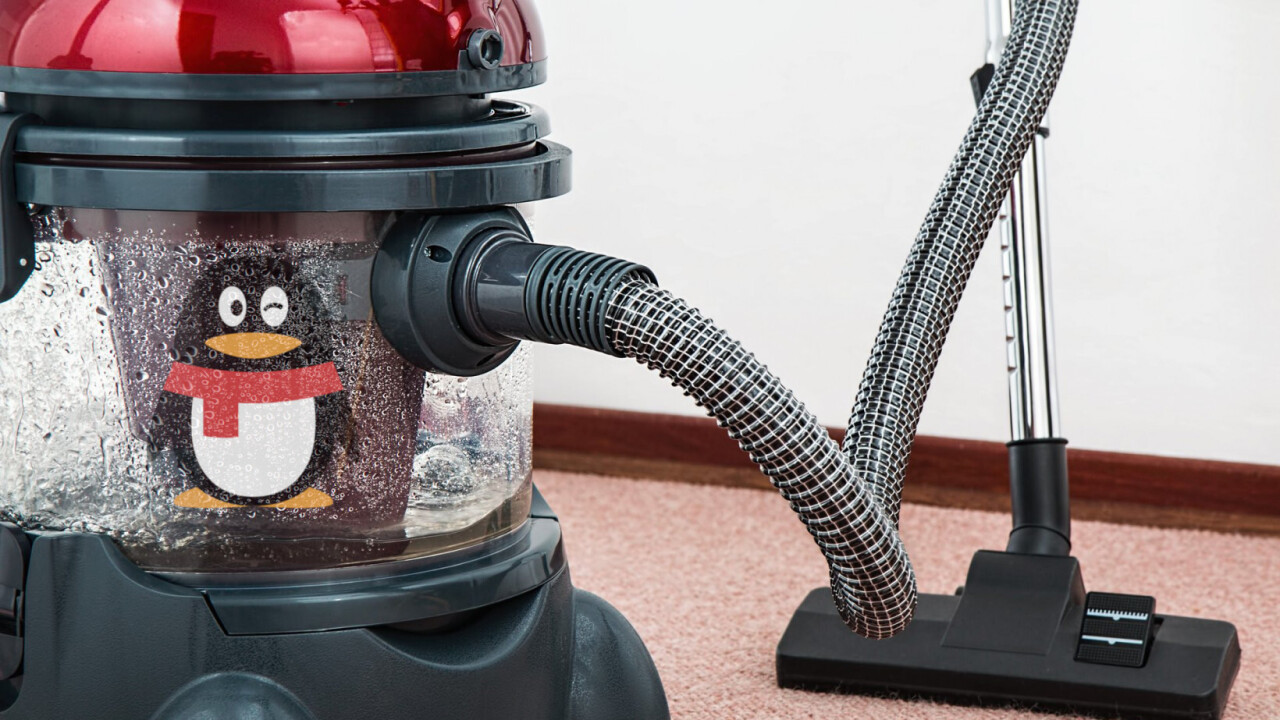 Chinese search engine Sogou‘s stock price jumped 50% after it revealed Tencent had proposed to buy all of the company’s remaining stock above asking price, delist it from the New York Stock Exchange, and take it private.

Sogou is China’s second largest search engine in terms of market share with 22%, according to StatCounter. The latest available analysis found Baidu, the country’s top search engine, commanded more than 66%.

Sogou says it still needs to approve the deal… but does it?

According to Sogou‘s press release, Tencent‘s reported $2.1 billion proposal is still pending board approval, so those buying its stock below $9 have still taken on some element of risk.

But as noted by Bloomberg, the Hong Kong-listed tech giant controls around 39% of Sogou‘s shares already, and more than 52% of the total voting power — which effectively means Tencent could just vote to accept its own offer if it really wanted to.

Still, Sogou warns investors the deal could fall apart. The company says a “special committee” of its board “comprised solely of independent directors” still needs to consider Tencent‘s offer.

[Read: Intel lost $42B in market value after revealing it might not make its own next-gen chipsets]

Earlier this month, Hard Fork reported Tencent was eyeing fellow Hong Kong-listed gaming company Leyou, popular for its Warframe series of video games among others. Leyou had been the subject of a bidding war involving Sony and two Tencent-backed rivals.