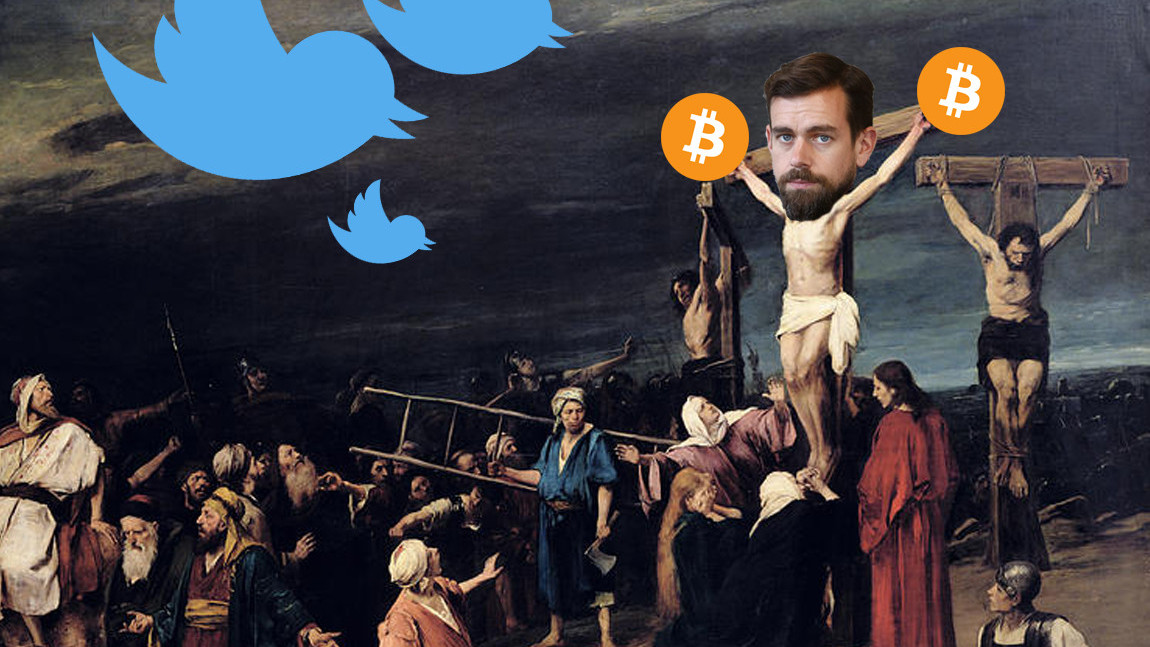 Twitter lost nearly $1 billion from its market cap following a devastating hack that saw accounts belonging to a raft of celebrities — including those used by Elon Musk and Warren Buffet — simultaneously hijacked to promote a Bitcoin BTC scam.

Twitter stock opened 4% lower on Thursday morning, which valued the Jack Dorsey-led firm at $27.02 billion, down from almost $28 billion at the previous day’s close.

While $TWTR remains in the green for the year-to-date (up 5% in 2020), it trails significantly behind the tech-heavy NASDAQ 100, which has risen nearly 20% over the same period.

Like previous iterations of the Twitter scam, users were promised double their cryptocurrency in return for any Bitcoin sent to a specific address. Wednesday’s hack, likened to a “smash and grab” operation, affected dozens of accounts belonging to famous companies, celebrities, social media influencers, and global politicians.

At pixel time, one of the addresses promoted by the hijacked accounts had netted more than $116,000 worth of Bitcoin. It’s unclear how much of that came as the result of the plot, as scammers commonly add their own cryptocurrency to the addresses in a bid to convince others of their legitimacy.

The full extent of the security breach isn’t yet understood, but Twitter has confirmed hackers compromised its internal systems and tools. This has led some to speculate that it could’ve been an inside job.

For what it’s worth, Facebook stock fell around 3% in the wake of September 2018 data breach that affected 50 million users, which wiped $16 billion from its market value.

But remember: trade has only just opened. With the situation still fluid thanks to Twitter’s ongoing investigation, the reality is that anything could happen during today’s trade, including Twitter stock rising by market close.

Stranger things have happened in this year’s market.