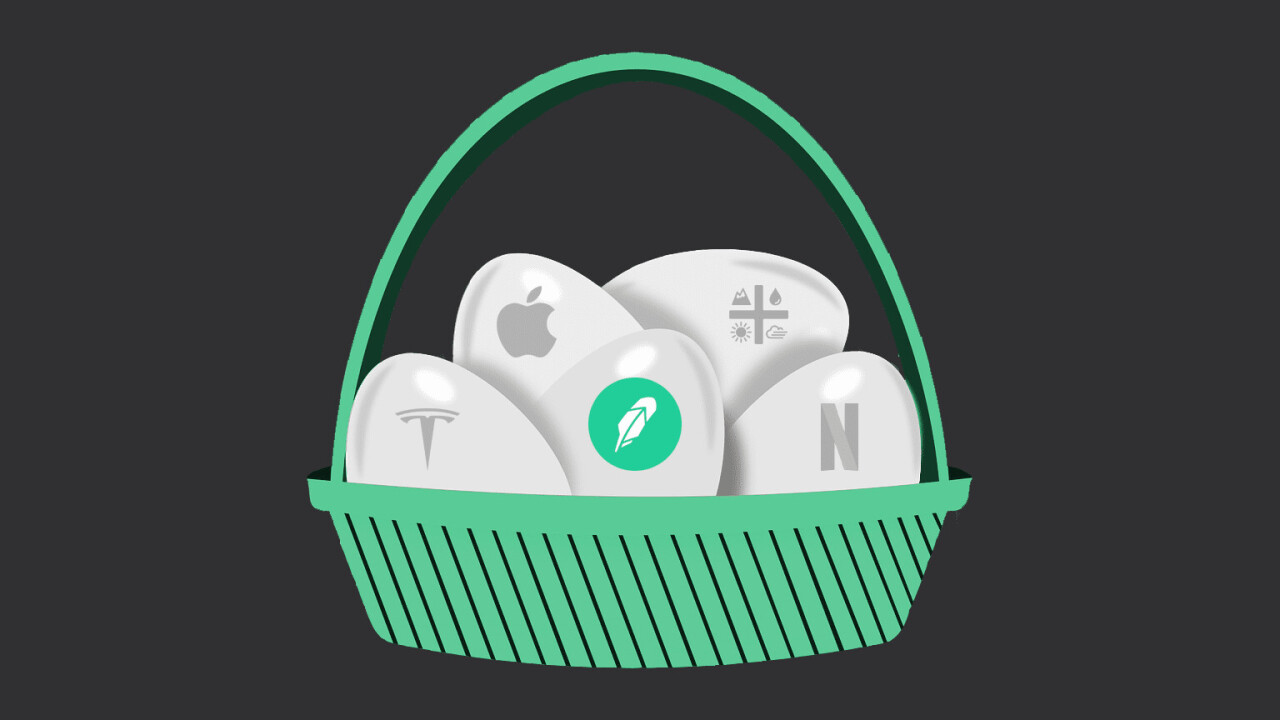 Robinhood, the popular trading app, is close to securing additional funding that will see it valued at around $8 billion, reports Bloomberg citing people familiar with the deal.

The Menlo Park-based startup behind the app is said to soon raise around $250 million, led by seminal VC fund Sequoia Capital, a returning investor.

Robinhood users are still salty about that downtime

However, the app has suffered a slew of sudden service interruptions over the past few months, leaving many traders to miss potential gains.

The worst was March 2, when an influx of user activity sent the app offline for a full day of US trade — the same day that the overall market gained $1.1 trillion, and the Dow gained its most points in a single day ever.

Hard Fork previously reported that Robinhood promised discounts on its monthly membership subscription to affected users, which TechCrunch figured out was worth a measly $15.

We later learned that Robinhood had maxed out credit lines worth $200 million during the increased volatility. The startup later claimed those loans were not made in response to its system failures.

Instances of Robinhood compensating users for $75 over the downtime have since surfaced, but those who accept reportedly must agree not to sue the company.

What Robinhood plans to do with the extra cash isn’t yet clear, as both it and Sequoia have so far chosen to remain silent over the deal.

Still, its most-recent loan will boost its valuation, from $7.6 billion to $8 billion — a sign of health that’s fast become rare for startups in our coronavirus-plagued economy.