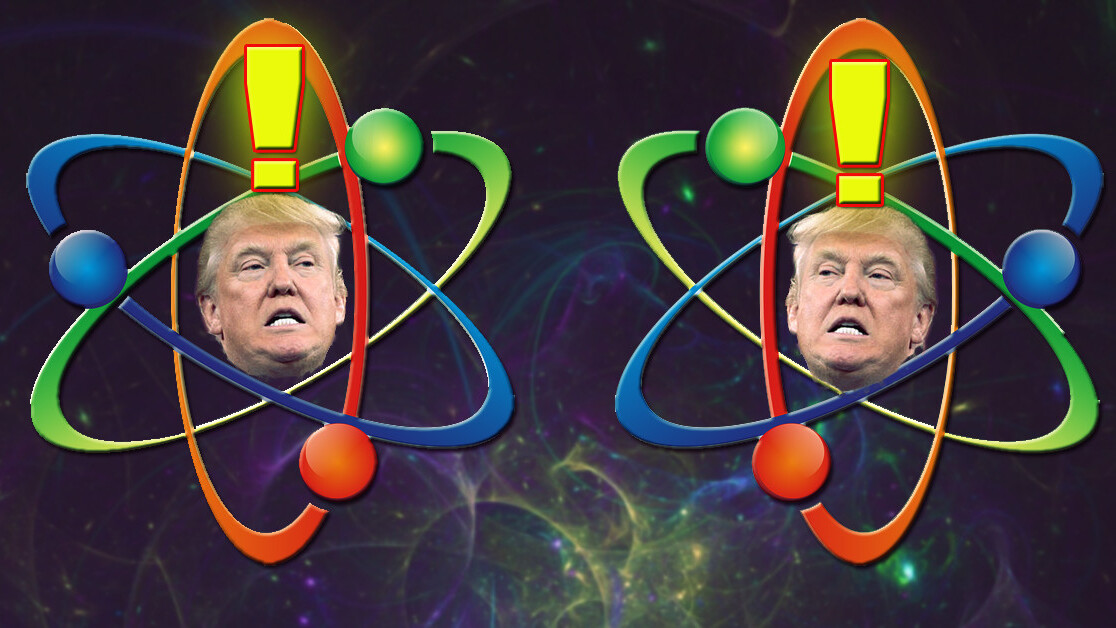 Schools across the US have rushed to buy laptops and screens as coronavirus lockdowns force classes to go digital, but computer companies have so far met demand — thanks to Trump‘s trade war with China.

Vendors like Taiwan’s Acer ordered extra laptops to be imported to the US last December, when talks between Trump and Xi faltered.

The goal was to build up stock before tariffs meant paying 15% extra for products from China, which Reuters notes makes 90% of the world’s laptops and monitors.

It’s these stockpiles that’ve proven critical in meeting coronavirus-fueled demand in the US, while customers in India, the UK, and Japan have faced delays that’ve lasted weeks.

“We’re going to be able to fulfil everything for everybody [in the US]” said Acer exec Richard Black. “It turned out to be an excellent call to order early.” Acer reportedly sold as around as many laptops worldwide as Apple last year.

Coronavirus-fueled demand for laptops to dwindle

The extra Trump stock has reportedly kept other commercial vendors from raising prices, too.

On the other hand, top-rated consumer laptops were now between $50 and $100 more expensive when purchased from Amazon merchants, according to price portal CamelCamelCamel.

Trump eventually abandoned the 15% tariff idea to cultivate a trade deal, but it’s certainly nice that students in the US haven’t had to wait very long for laptops.

The real trick is in what comes next: As trade war caches dwindle, computer makers want to corner the market simply by being the first with stock to sell.

Indeed, Reuters’ sources said that some firms were considering transporting devices via expensive planes instead of cost-effective ships to be ready for the next wave of consumer demand — if it ever comes, that is.