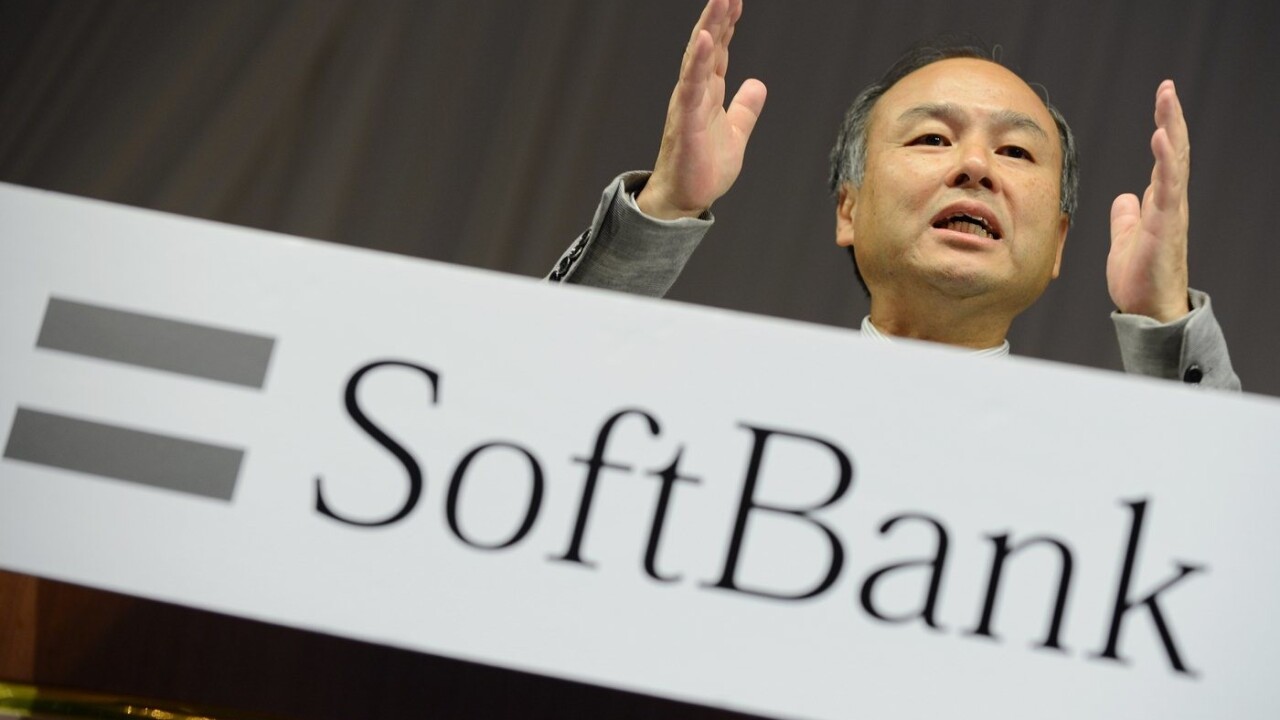 Japanese billionaire Masayoshi Son has a plan to save SoftBank from the coronavirus: Sell $41 billion worth of its assets and use the cash to clear debt and buy its own shares.

Masayoshi hopes such drastic measures will reassure shareholders of his firm’s resilience under threat of global recession. “This will allow us to strengthen our balance sheet while significantly reducing debt.” he said in a statement.

SoftBank now intends to purchase 45% of all shares that exist on the market, after it revealed a $4.5 billion buy-back scheme earlier this month. This is now the largest cash injection in the tech conglomerate’s 38-year history.

So far, there’s been no word on whether it will re-sell the shares or retire them.

Coronavirus is just the start of SoftBank’s problems

There’s more to the SoftBank saga than coronavirus woes. A string of bad calls made by its $100 billion, Saudi Arabia-backed venture firm Vision Fund has also led to loads of debt: The most spectacular snafu being the billions pumped into property startup WeWork before its disastrous IPO.

There’s also the matter of Elliott Management, the “vulture fund” that buys into what it perceives as struggling companies and pushes for drastic change. It recently amassed a $2.5 billion stake in SoftBank, using that sway to demand a $20 billion share buy-back scheme and increased transparency.

In fact, included in SoftBank‘s buy-back notice is an announcement: that an independent party had been hired to find three candidates to present as independent board members, further demonstrating the gravitas Elliott Management holds over SoftBank right now.

Whether suddenly liquidating $41 billion for use as a disaster-relief fund will be enough to placate SoftBank shareholders in the long-term isn’t yet clear, but it’s a start.

So far, traders in Tokyo have reacted favorably. SoftBank‘s share price jumped more than 18% after the plan’s announcement, which CNN noted was its biggest daily percentage increase since November 2008. Until then, SoftBank‘s share price had declined 40% since the start of the year, and its profits were down 99% as of its most-recent earnings report.

As for what SoftBank is likely to sell — analysts expect it to trim its positions in Alibaba, of which it still owns a 25% stake. Other candidates include the recently merged telecoms providers T-Mobile and Sprint.