Join Lauren Razavi onstage at TNW 2021 as she moderates a panel on ‘Hustle Culture and the Burnout Generation.’

As borders closed and remote work boomed, the rules of the game changed overnight. For digital nomads, this brought unexpected challenges – and new opportunities.

Closed borders, national lockdowns, travel restrictions, fewer and more expensive flights. It sure seems like a bad time to be a digital nomad. Yet in the post-pandemic landscape that’s emerging, more people work remotely than ever before and mainstream interest in nomadic lifestyles is soaring. So, how did we get here–and what happens next?

The digital nomad movement began in the 2010s when remote workers from North America and Western Europe began relocating to lower-cost destinations including Thailand, Indonesia, and Colombia. Inspired by Tim Ferriss’s bestselling book The 4-Hour Workweek, these early adopters combined online work and international travel, building careers and lives on the road.

When the pandemic hit in March 2020, many nomads returned to their countries of origin to wait out the crisis near friends and family. A smaller number continued to travel, albeit more slowly and with new restrictions on where they could go. Interestingly, though, nomads found themselves with an unfair advantage: they are some of the world’s most experienced remote workers, and had the expertise and insights needed to guide the global pivot to remote.

The Dutch entrepreneur Pieter Levels, founder of city ranking website Nomad List, predicts there’ll be one billion nomads by 2035. In the pandemic’s wake, he may be proven right. All sorts of companies are launching “work from anywhere” policies, and people are relocating to “Zoom towns” in the U.S. and “digital nomad villages” in Europe.

Today, there are more remote workers than ever before, providing many more people with the chance to consider a lifestyle change. Research by MBO Partners found that 10.9 million Americans already identify as digital nomads, another 19 million plan to become nomadic within three years, and another 64 million are considering it. If those numbers prove accurate, 30% of the U.S. population could be digital nomads by the middle of the decade.

Adding to the furore, an increasing number of countries are actively competing to attract remote talent. Policymakers hope to replace tourists with remote workers, and from climate to affordability, there are clear incentives for people to consider going nomadic.

Barbados and Estonia were among the first nations to launch “nomad visas” in response to the pandemic. Such visas allow remote workers to base in-country for up to 12 months, marking a shift from the short-term tourist visas nomads used to travel in the early days. Innovation was concentrated in major capitals like London, Paris and New York last decade, but new contenders may take their place in the years ahead.

Slow travel was on the rise before the pandemic, and border restrictions have made it harder to move too often, elevating the trend. Remote workers’ travel isn’t confined to vacation days, which makes spending months or even years in a place not only possible, but desirable too. Tomorrow’s tourism may resemble a temporary expat life more than a two-week break in the sun.

As borders reopen, the digital nomad dream isn’t dead. In fact, it’s just getting started. Remote work has unlocked new incentives and opportunities to design a different sort of life – the question now is how quickly people will act on them.

This story was originally published on lraz.io. Check it out here.

Lauren Razavi is an award-winning writer, speaker, and activist. She was an early adopter of remote work and has been a digital nomad since 2013. Her first book, Global Natives: The New Frontiers of Work, Travel, and Innovation, is available for pre-order now. 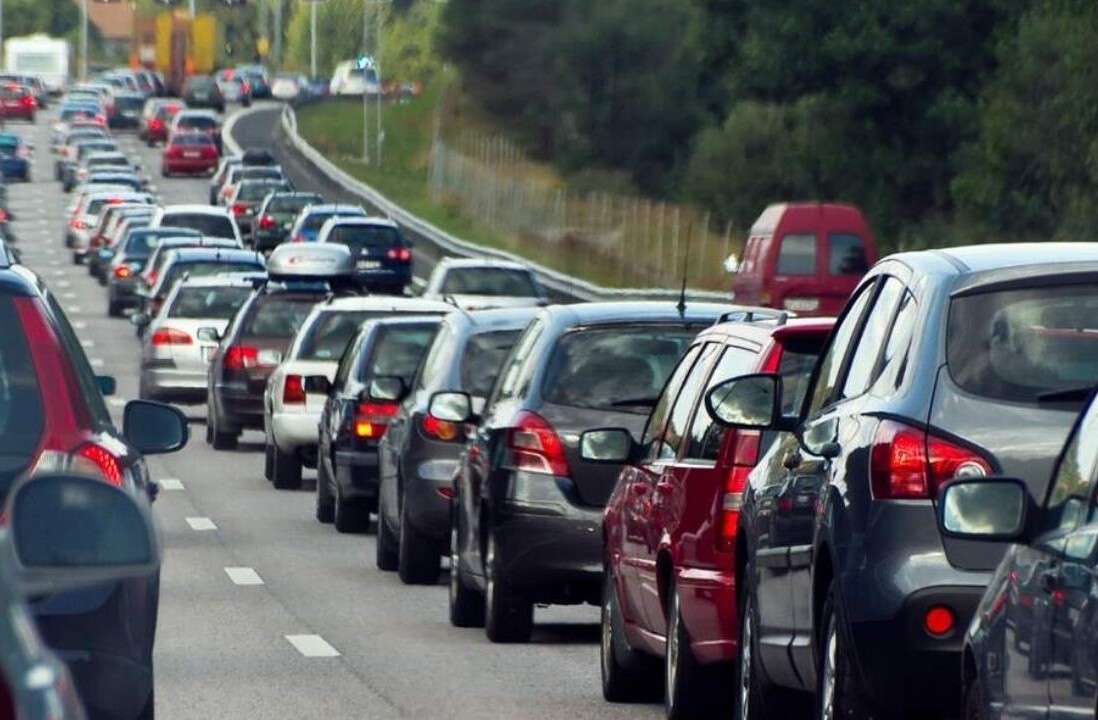 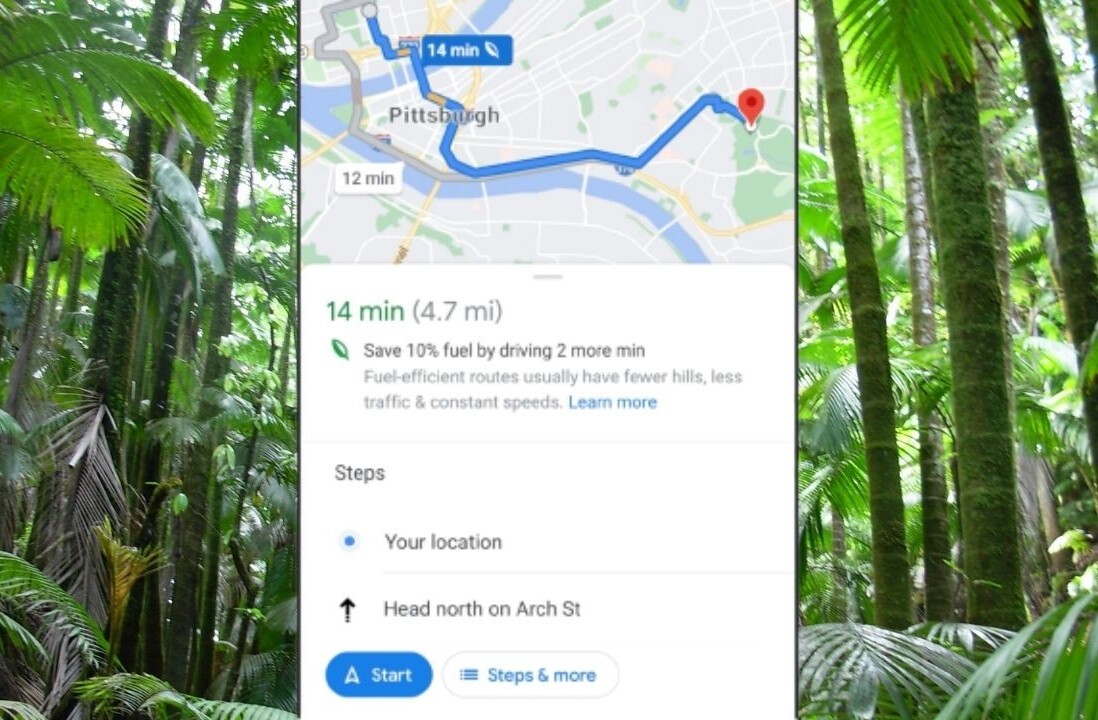