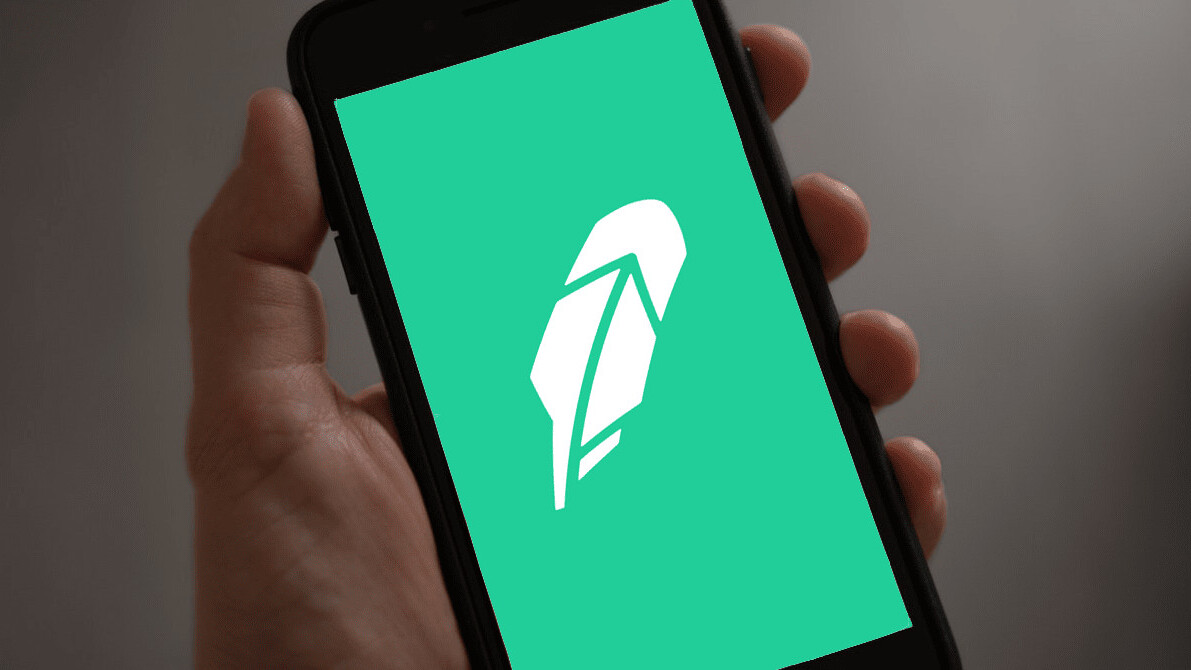 It’s been precisely a month since the S&P 500 has started its violent plunge due to the coronavirus crisis. Since then, the index has declined a staggering 29%, from its all-time high of 3,386 to 2,409 points as of yesterday.

While the markets have been selling off, Robinhood users weren’t just unable to sell because the app was down, they also weren’t willing to sell. In fact, the number of unique stock positions (holdings) among Robinhood users has been surging, according to data provided by Robintrack.

In the last month, the top 50 stocks that saw the highest amount of changes in popularity — positive or negative – all concern stocks that saw an increase of ownership among Robinhood users.

So what stocks have Robinhood users added to their portfolio? While modern value companies with great balance sheets such as the MAGAs – Microsoft, Apple, Google, Amazon – are finally trading at a significant discount, Robinhood users tend to lean towards the riskier parts of our economy in these trying times. They’re leaning towards the hardest hit industries in this crisis, in particular either in or related to the travel industry.

Ten of the fifteen stocks that saw the highest increase in unique holdings among Robinhood users, fall under that description, namely:

Stock prices in these industries have been hit the hardest, suggesting perhaps a deeper ‘dip’ to buy. However, it is increasingly likely that many of these companies will need government support or even bailouts, adding to — at least the short and medium term — risk of further declining stock prices.

These latest stats add to our previous report on the limited level of risk adversity among Robinhood users.