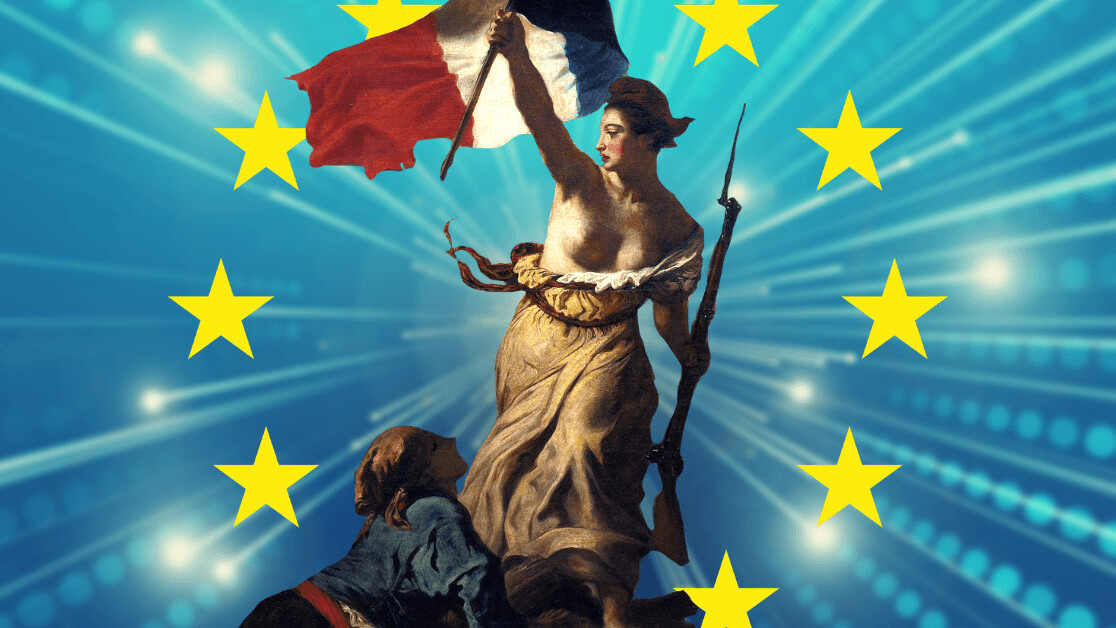 France has fined technology giant Apple a record 1.1 billion euros ($1.2 billion) for making agreements with suppliers that made it more difficult for independent resellers to compete.

“Apple and its two wholesalers agreed to not compete against each other and prevent resellers from promoting competition between each other, thus sterilizing the wholesale market for Apple products,” said Isabelle de Silva, the head of France‘s competition authority in a statement on Monday (via Bloomberg.)

The two wholesalers in question, Ingram Micro and Tech Data, were also fined 62.9 million euros ($70.4 million) and 76.1 million euros ($85.2 million) respectively for their roles in the scheme. France‘s watchdog reportedly received a complaint about Apple‘s price-fixing in 2012.

Apple has been pummelled with fines in recent years. In 2016, the EU demanded Apple give 13.1 billion euros ($14.7 billion) in unpaid taxes to Ireland, plus 1.2 billion euros ($1.34 billion) interest — an amount that took over two years to pay back.

The Cupertino-based firm has since appealed that ruling and the billions are currently held in escrow, but a final decision could still be years away.

Hard Fork has reached out to Apple for a statement and will update this piece should we hear back.

As Bloomberg notes, France‘s previous record for these kinds of fines was a comparatively measly 350 million euros ($391 million), given to Orange SA in 2015 for preventing customers from switching to competitors. So, congrats on the achievement, Apple!