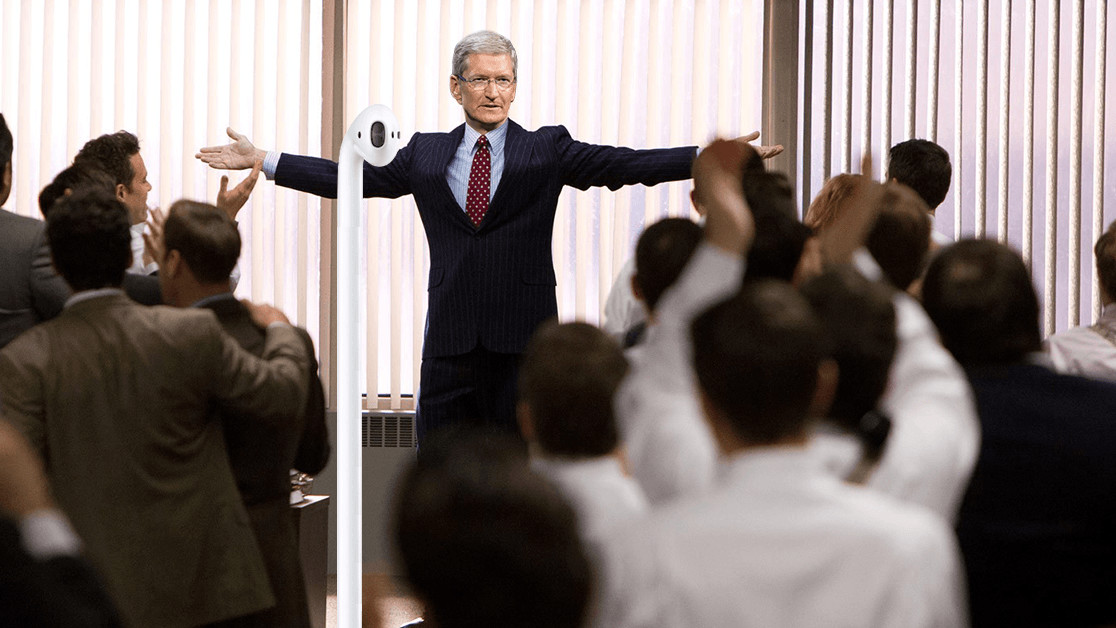 In a television interview, Cook confirmed the White House lobbied with the Indian government to amend laws restricting Apple from selling devices in the country unless it partnered with a local third-party retailer.

“[…] We did not want to do that, we wanted to maintain control over our brand and so forth. But, the [Trump] administration worked on this with the Indian government, and that change has been made […],” Cook told CNBC.

[READ: Apple is considering taking Trump and his immigration ban to court]

TNW reported last week that Apple would begin online sales in India — the world’s second largest smartphone market — this year, and plans to open its first physical store in the country by 2021.

Cook on his relationship with Trump: jobs are common ground

Apple’s CEO has embraced politicians in a way that the late Steve Jobs largely avoided. The two appeared particularly chummy last November, when Trump toured an Apple factory in the US with Cook during campaign efforts.

This also isn’t the first time Apple has apparently benefited from such close ties with the president. After heavy lobbying from Cook, the Trump administration awarded Apple 10 out of 15 requests for exemption from government tariffs on Chinese-made components, despite Trump having shot down similar requests in the past.

To Tim: The Button on the IPhone was FAR better than the Swipe!

That’s not to say Cook agrees with Trump on all matters. He publicly fought for the Deferred Action for Childhood Arrivals (DACA) immigration policy, attracting accolades for using his corporate gravitas for activism.

Cook told reporters there are indeed differences between himself and Trump, but found they shared common ground on job creation and education — training the workforce for the future.

“I think one of the US’ major challenges is to solve this issue: it’s that as technology speeds over and over again, and jobs are disrupted, and jobs are created, we have to make sure our education is preparing people for the disruption and the creation,” said Cook. “I think if we do that, we can flourish in this environment, but if we don’t, we leave a lot of people behind, and that should be unacceptable for all of us.”

As for Apple’s employees, they don’t really mind that Cook and Trump are buddies. A survey of more than 100 staff found that 82% supported Cook’s engagement of the president in ways that “shape policy in Apple’s favor,” and more than half either strongly agreed or agreed with his participation in the campaign adverts.