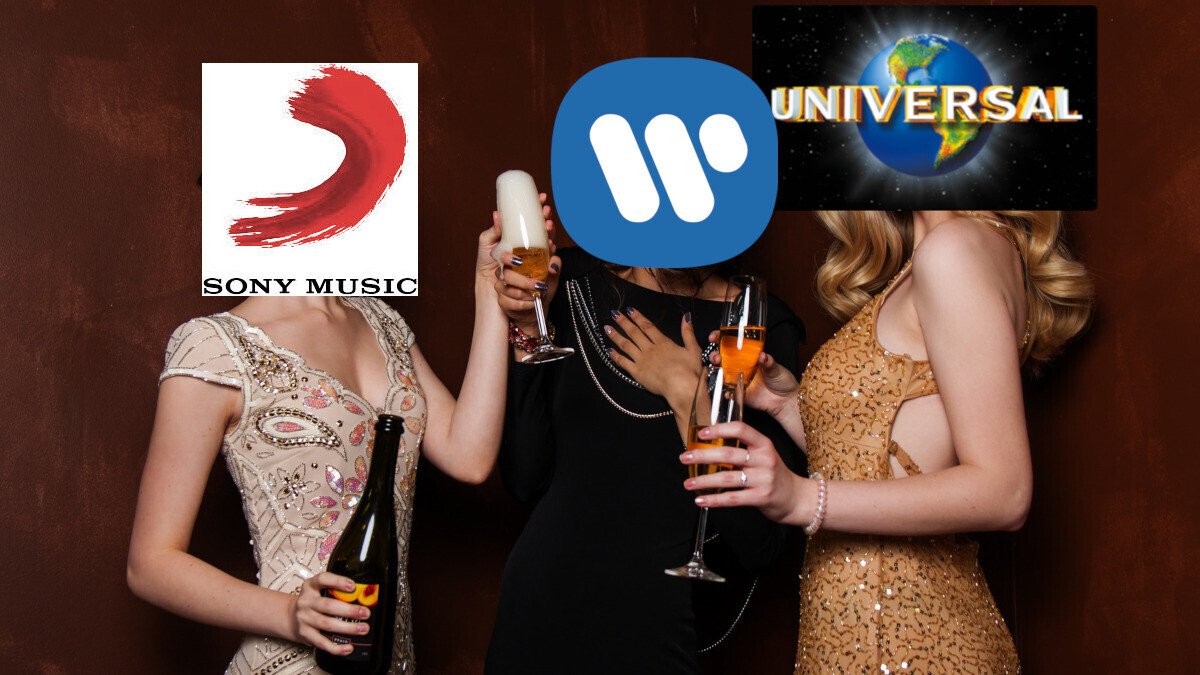 Streaming persists as a major money maker for music’s fat-cats. Not only did it account for 80% of the entire music industry‘s profit in 2019, streaming collectively earned Universal, Sony, and Warner almost $1 million per hour — per fucking hour.

This solidifies services like Spotify as the primary revenue driver for Big Music; a market now larger than the entire US recorded music market just two years ago — accounting for 79.5% of all recorded music revenues.

[READ: Spotify is finally showing lyrics synced with music so you can sing along]

Revenues from ad-supported streaming services like YouTube and Spotify‘s free version also grew annually by 20%. Some 500 billion songs were streamed to US listeners, generating $908 million, or 8% of the industry’s total music revenues.

No, really, it’s all about subscriptions

According to the RIAA, the number of paid subscriptions to on-demand streaming services rose 29% year-on-year, averaging 60.4 million throughout 2019, up from 46.91 million.

Paid subscriptions by far made the most revenue last year, bringing in $6.8 billion for the industry, up 25% on 2018, and almost two-thirds of all recorded music revenues in the US.

As subscriber counts go up, it makes sense that listeners download less music. The RIAA’s data showed sales for permanent album downloads sank 21% to $395 million, while individual track sales fell 15% to $415 million, again accounting for just 8% of all revenue in 2019.

This led digitally download music revenues to fall $18% last year to hit $856 million — under a billion dollars for the first time since 2016.

Digital and customized radio services like SiriusFM also took a hit, decreasing 4% year-over-year to $1.16 billion. People are buying vinyl though, a market 19% bigger than in 2018.

Even though vinyl brought in $504 million in 2019 (its fourteenth straight year of growth and the most since 1988) those sales made up just 4.5% of total revenues.

IPO all the major music labels!

Sony and Warner coincidentally made loads of cash with Spotify‘s IPO, each earning hundreds of millions of dollars in market sell-offs throughout 2018.

As time goes on and subscriber counts continue to swell, the parent orgs of the Big Three are looking to follow in Spotify‘s footsteps and go public.

Earlier this month, Universal owner Vivendi teased the possibility of an IPO by “early 2023 at the latest” after posting record earnings last year, just one week after Warner Music Group announced it would do exactly that.