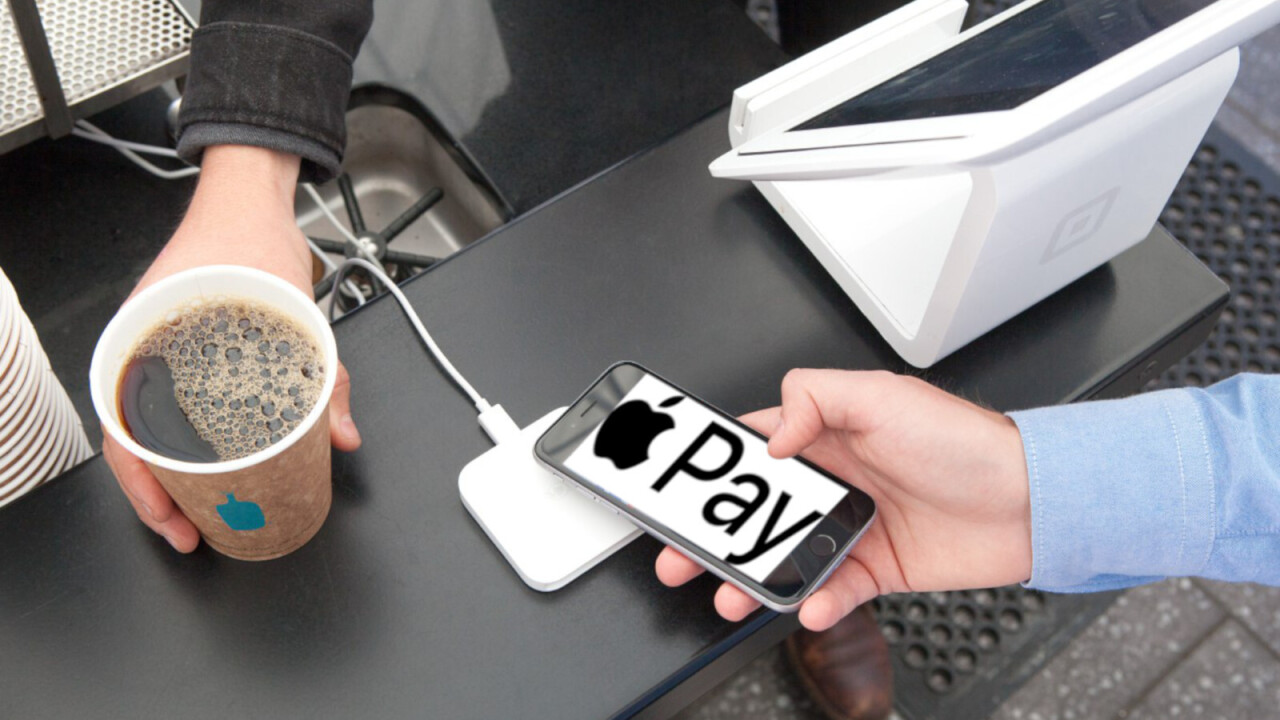 Apple Pay, the company’s mobile wallet, is gaining a notable chunk of payment transactions around the world. So much so, competition watchdogs are starting to pay attention.

As it stands, Apple Pay is responsible for around 5% of card transactions, globally. However, over the next five years this is expected to grow to 10%, Quartz reports. Eventually, Apple Pay could be competing with the likes of payment processing mainstay PayPal.

[Read: How to add Apple Pay to your Watch ahead of your next gym visit]

Analysts from research firm Bernstein say it’s plausible Apple might attempt to shake up the payments industry, worth a staggering $1 trillion around the world.

The industry represents a huge opportunity for a company like Apple whose iPhone sales have been slowing recently.

According to Quartz, Apple‘s services division made over $12 billion in revenue in the last quarter of 2019. This was a 17% bump over the same period in 2018.

Apply Pay competes directly with platforms like PayPal. It takes a small chunk of every payment that it processes. Given that users can store and use other credit and debit cards from the app, it has the potential to become a user’s primary payment method.

Some have said that preinstalling the app, and controlling the devices‘ NFC tech, could be a method used by Apple to block competitors from offering similar services. It’s also a strategy that has no doubt led to its growing popularity.

On one hand, as Apple says, strict governance over its devices‘ NFC tech is used for security and to protect users. On the other, Apple could argue that competitor apps don’t meet its security standards to block their development and maintain its market position.

If Apple does attempt to block competitor apps on these grounds, you can bet we’ll hear about it. The phone maker has already been accused of putting a strangle hold on competitors in the sector.

For now though, it looks like Apple will continue to grow its market share in global digital payments.