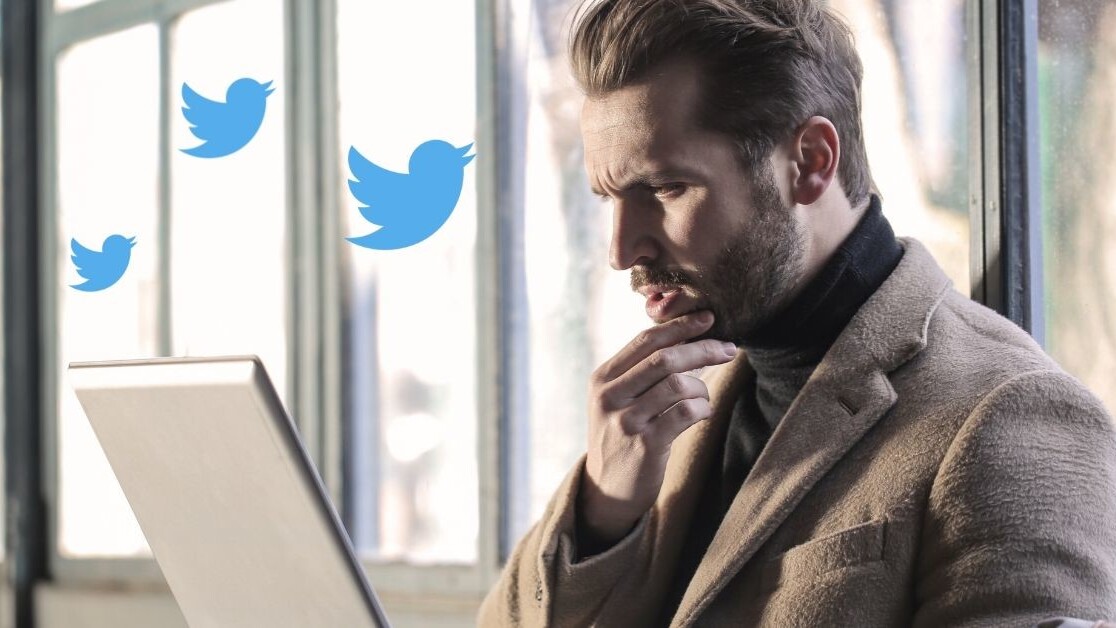 Twitter Inc. broke expectations to earn more than $1 billion in revenue last quarter, a first for the social media giant.

Profit numbers disappointed, however, with the Jack Dorsey-led company posting $119 million, down from $255 million in the previous quarter.

On Thursday, Twitter‘s share price was up 4.8 percent in pre-market trading on the back of the news, reports finance portal MarketWatch.

The number of monetizable active daily Twitter users also swelled by 7 million to hit 152 million. Growth predictions had the user base pegged to grow by just 2 million.

Interestingly, Twitter generated one billion dollars in the same quarter it banned all political advertising on the platform.

The move generated noise on both sides of the political debate, with critics lambasting the policy as hypocritical, tricky to implement, and likely to make it harder for labor groups and activists to campaign effectively.

hi – here's our current definition:
1/ Ads that refer to an election or a candidate, or
2/ Ads that advocate for or against legislative issues of national importance (such as: climate change, healthcare, immigration, national security, taxes)

Dorsey’s other company, Square, will release its next earnings report in late February. It’ll be hard to top last year’s third quarter, though, which gave the company its first profitable quarter in a year.