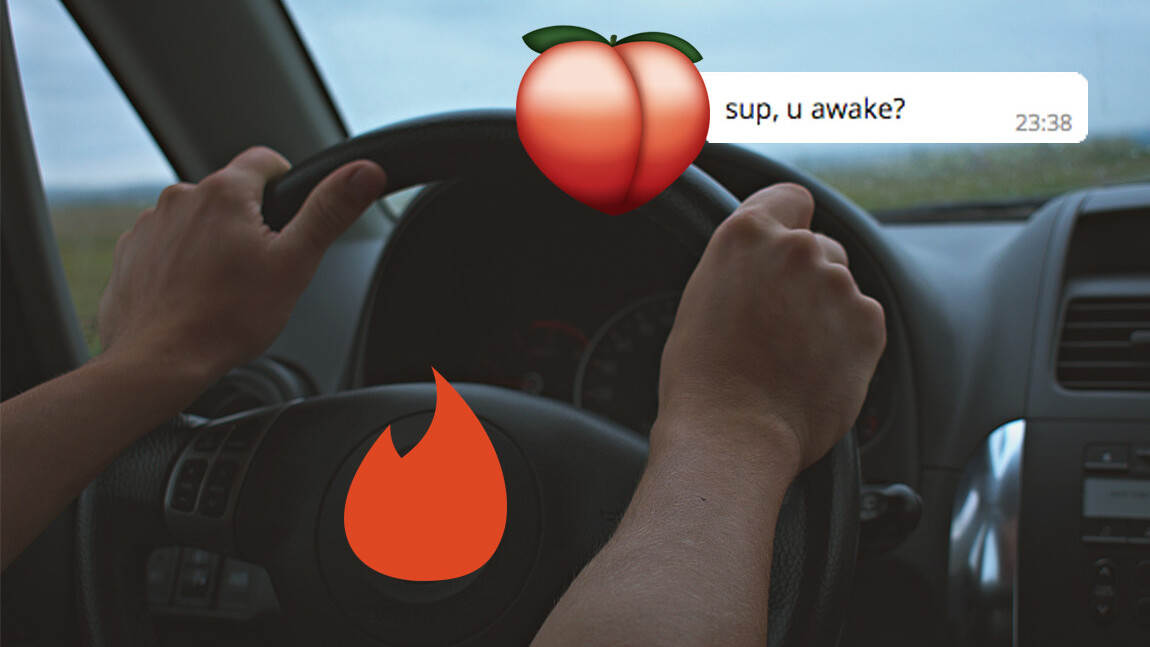 Such strong numbers only prove how important Tinder is to Match Group’s success. Even though the app launched some eight years ago, it seems the world isn’t tired of judging random strangers with a swipe just yet.

Despite the impressive earnings, things aren’t all peachy in the dating app world. Last month, TNW reported that Tinder, alongside rival apps Bumble and Grindr, were under investigation for allowing underage persons and sex offenders on their platforms.

Research released earlier today by The Manifest also indicates that 72 percent of Tinder users has blocked someone on the platform in the past six months. Eighteen percent had deleted a dating app due to the stress of using the platform altogether.

This shows that unpleasant encounters on the app are quite common, despite instances of users finding love persist, at least at an anecdotal level.

In fact, Tinder recently rolled out functionality to detect offensive language, asking users “Does this bother you?” in certain scenarios, allowing users to easily report harassment.

Moving forward, keeping new users safe might be the most important thing Match Group can do tconsidering how critical Tinder users are to its bottom line.