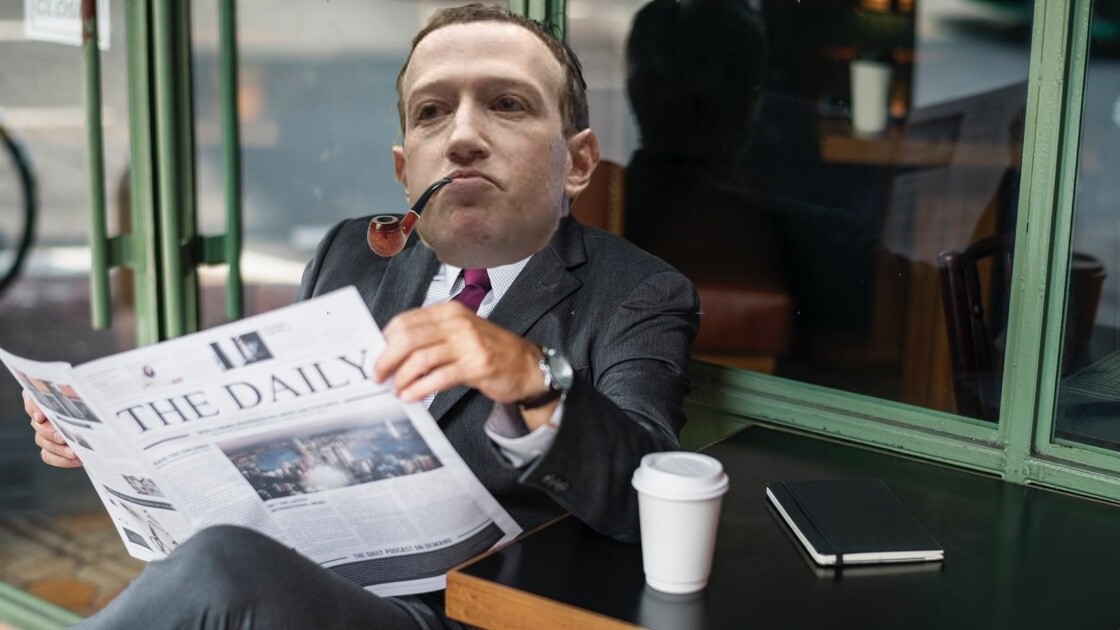 In an interview with Financial Times, Banga noted he believed that key members of the Libra Association weren’t fully committed to “not do anything that is not fully compliant with local law,” particularly in relation to anti-money laundering and data management concerns.

“… all that […] every time you talked to the main proponents of Libra, I said ‘Would you put that in writing?’ They wouldn’t,” Banga told FT.

He also expressed that while he likes the idea of a global currency, Banga couldn’t see how Libra actually makes money, stating “when you don’t understand how money gets made, it gets made in ways you don’t like.”

In regards to Facebook‘s plan to build a separate proprietary wallet (Calibra) to store Libra, despite originally pitching its digital currency as an altruistic tool for financial inclusion, Banga affirmed that it “doesn’t sound right.”

“If you get paid in Libra […], which go into Calibras, which go back into pounds to buy rice, I don’t understand how that works,” he said.

Facebook first revealed Libra in June last year, a blockchain-powered digital currency that’s backed by real-world assets and with a value weighted against a basket of international currencies to reduce volatility.

This is unlike Bitcoin, which is more akin to a commodity as it isn’t backed by anything other than itself, and has a price determined by cryptocurrency markets.

Since then, the likes of MasterCard, Visa, PayPal, and Stripe have pulled out, most recently Vodafone announcing it would ditch Libra to fully focus on its own fintech solution, M-Pesa.

Libra is still scheduled to be deployed sometime in 2020, however if what Banga says is true, it might not be long before we see even more partners drop, something Zuckerberg can surely no longer afford.