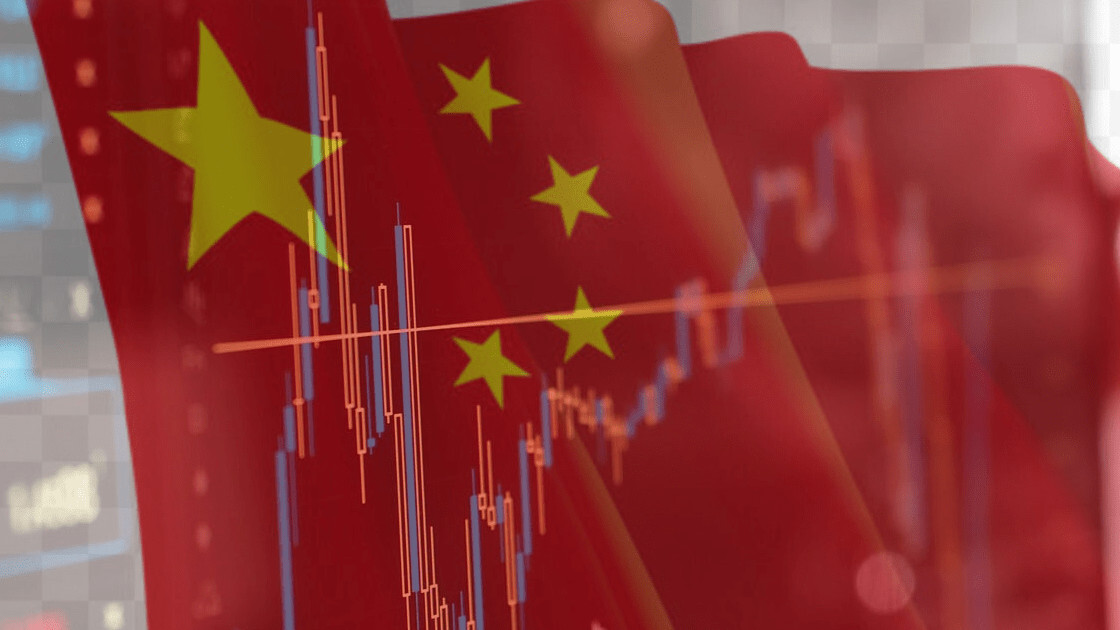 The ongoing coronavirus crisis in China is expected to disrupt local production of LCD panels and smartphones, causing prices to rise and supply shortages across the world.

Leading LCD and OLED panel manufacturers in the country have stated they believe that the total capacity utilization for LCD fabs could be reduced by 10 percent, reports IHS Markit. That number could increase to more than 20 percent during February.

[READ: How Chinese tech giants are assisting in the battle against coronavirus with AI]

“Display facilities in Wuhan currently are dealing with the very real impacts of the coronavirus outbreak,” said senior IHS Markit director David Hsieh. “These factories are facing shortages of both labor and key components as a result of mandates designed to limit the contagion’s spread.”

As China produces 70 percent of all smartphones sold, the firm expects global supply and manufacturing to be impacted. Big names such as Huawei, OPPO, Xiaomi, and Vivo are believed to be adversely affected.

All this means that the global market could ship two percent fewer smartphones this year than anticipated. Asus has already reportedly stated that its ROG Phone II is to face temporary shortages due to supply chain disruption caused by the coronavirus epidemic.

Earlier today, CNN reported that the number of coronavirus fatalities in mainland China has overtaken those claimed by the SARS epidemic. The Wuhan strain is responsible for more than 360 deaths in the country, while the SARS outbreak of 2003 caused 349 deaths.