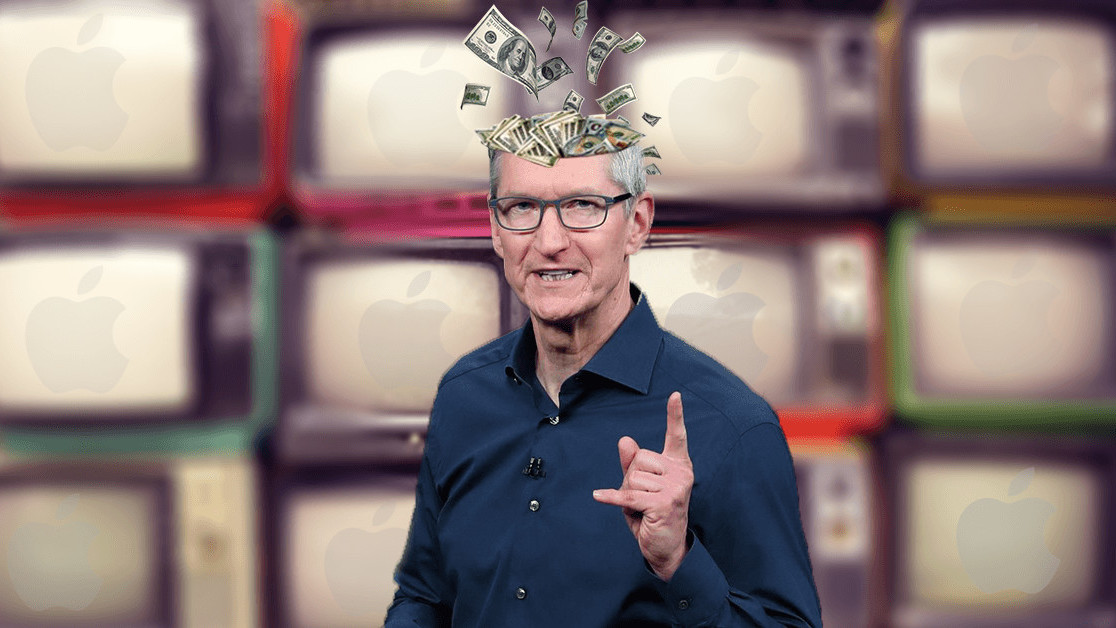 Apex Clearing’s recent analysis of 734,000 portfolios presents the top 100 most-popular stocks with US-based investors with an average age of 31.

As one would expect, FAANG is incredibly popular with the tech-savvy demographic. Facebook, Apple, Amazon, Netflix, and Google are all in the top 15 — Apple leads the pack with 13.5 percent of the average investor‘s holdings.

Apex Clearing noted that young investors were increasingly backing young companies, with more than 30 in the top 100 opened public trade within the last decade, such as Tesla, Alibaba, Shopify.

Older investors support newer, tech-focused companies too, but nowhere near as heavily as millennials. Roku, which makes smart TVs, came in at 26 for millennials, but number 45 for boomers, and even further down (89) for the silent generation, Apex Clearing noted.

Millennial investors are also heavily favoring investments in payment processors. Household names Visa and MasterCard indeed placed highly (at number 15 and 23 respectively), but fintech companies PayPal and Jack Dorsey’s Square were not far behind, at 21 and 32 respectively.

Bill Gates down with Apple via Buffett

However, Warren Buffett‘s Berkshire Hathaway notably came in at sixth place, ahead of streaming service incumbent Disney (7), and even Netflix (8).

The investment conglomerate revealed in November it was sitting on $128.2 billion in cash reserves, and its operating profit rose more than analysts expected in 2019’s third quarter.

Still, Apex Clearing’s data certainly shows Apple as the most popular stock for millennials, and this is reflected in its market performance, with the technology giant’s stock price rising from $208.78 to well over $320 in the past six months.

You better believe — even Bill Gates gets down with Apple. Hard Fork recently reported that the Microsoft founder’s foundation indirectly owns $1.8 billion worth of Apple stock, by way of shares held in Berkshire Hathaway.