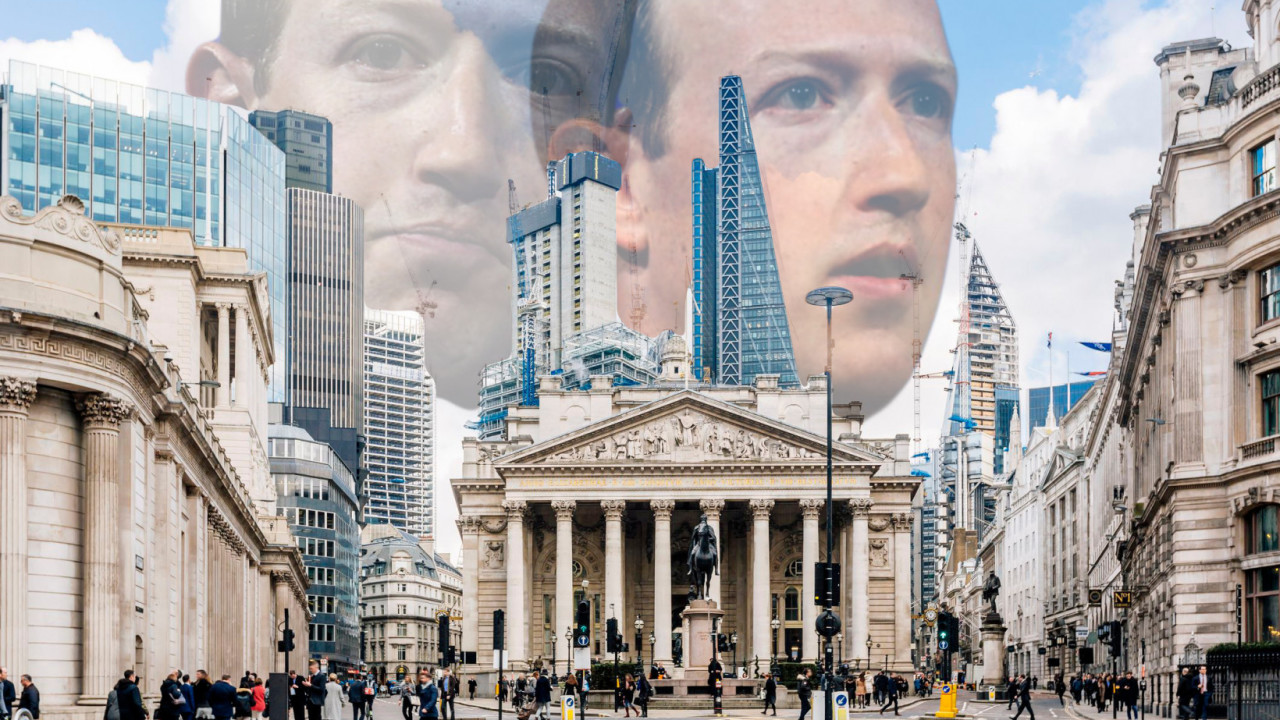 A raft of central banks are banding together to gauge whether they should launch their own digital currencies, Reuters reports.

The group aims to assess use cases of central bank digital currencies (CBDCs), analyse design choices such as cross-border interoperability, and share knowledge on the emerging technology.

Initial members include the Bank of International Settlements (BIS), the European Central bank (EBC), the Sveriges Riksbank, the Swiss National Bank, and the Banks of England, Canada, and Japan.

Benoît Cœuré, the head of the BIS Innovation Hub, will co-chair the group alongside Bank of England deputy governor Jon Cunliffe.

The move comes as social media giant Facebook wrestles to launch its own digital currency, Libra, in as many jurisdictions as possible.

Announced mid-2019, the project ruffled feathers of institutions worldwide, and forced many to consider regulating cryptocurrencies, fearing they could destabilize the global economy — particularly by weakening reliance on the Euro.

CBDCs primed to be the big crypto story of 2020

While many have anticipated the launch of CBDCs since Facebook revealed its plans for Libra, the two might not exactly cancel each other out.

Earlier this month, EBC president Christine Lagarde maintained that while the EBC is certainly looking into the benefits of developing its own digital currency, it shouldn’t deter private enterprises from launching their own.

The formation of the group also represents a one-eighty in attitude for the ECB. In 2018, former president Mario Draghi wrote off the idea of a European bank issuing its own digital currency, citing no “concrete need.”

Europe aside, China is also getting familiar with CBDCs. In fact, the nation’s Communist Party just released a 200-page handbook written to help party cadres prepare to navigate a new financial landscape that includes digital currencies.