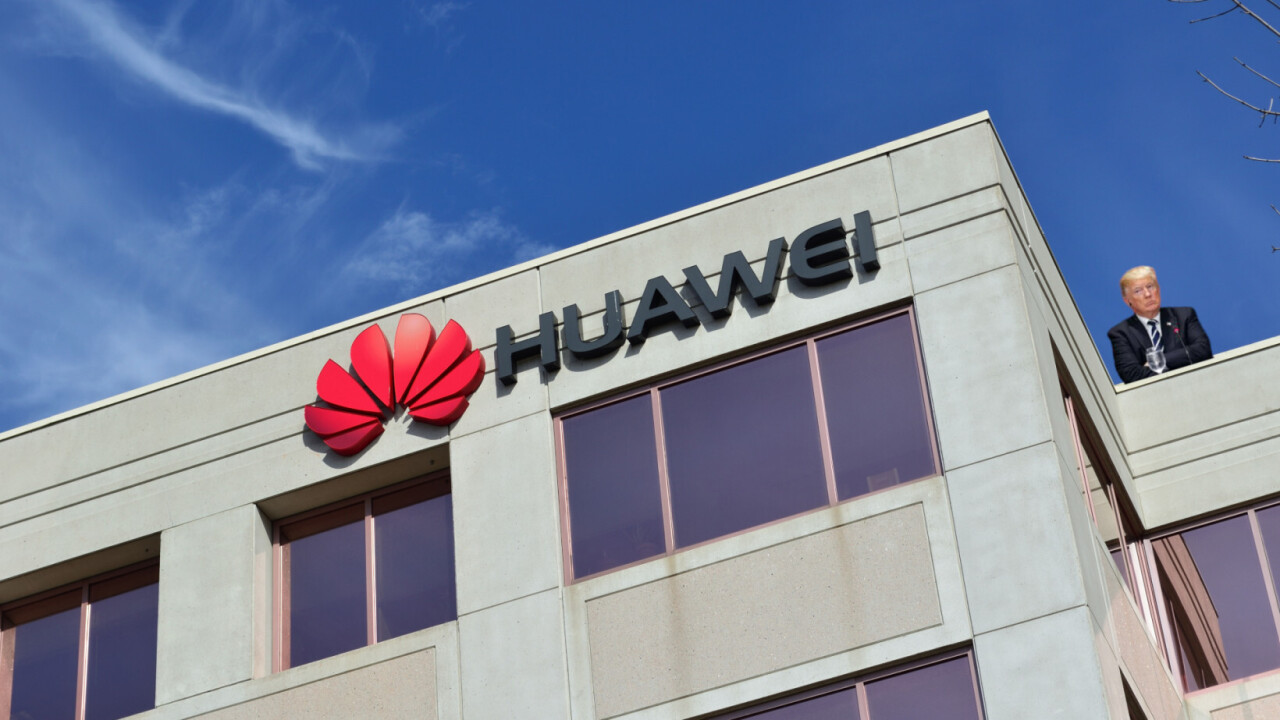 Canadian authorities arrested Meng Wanzhou, the daughter of Huawei founder Ren Zhengfei, in December 2018 at the behest of the US. The incident angered Beijing considerably, and the event soon became the centerpiece of a trade war between China and the Trump administration.

New York Times notes that the first stage of Meng’s extradition hearing will decide whether her alleged crimes are common to both the United States and Canada, the latter of which has not imposed sanctions in Iran in the same way as the US.

The second will focus on defense allegations that the FBI and Canadian authorities violated Meng’s rights when gathering evidence before she was apprehended changing flights at Vancouver airport.

US-China trade war plays out while Meng under house arrest

On bail and reportedly living in one of two her Vancouver mansions, Meng’s charged with bank fraud for allegedly violating US sanctions by conducting business with Iran through two auxiliary companies: equipment seller SkyCom Tech and shell corporation Canicula Holdings.

Defense lawyers are said to have filed a motion on Friday that argued the case is primarily about US sanctions on Iran, rather than bank fraud.

Meng is fighting her extradition and maintains innocence on all fronts.

The two superpowers exchanged trade tariffs in the fallout, including a 15-percent tax on more than two-thirds of all US products sourced from China, amounting to over $112 billion worth of goods such as clothes, shoes, and sporting items.

Last week’s reveal of the “Phase One Deal” eased that tax to 7.5 percent, while Beijing agreed to purchase an extra $200 billion in US goods and services over the next two years.

Huawei is also still the second-largest smartphone maker in the world, having sold 240 million handsets last year, up from 206 million in 2018.

“These figures are lower than our initial projections, yet business remains solid and we stand strong in the face of adversity,” wrote Huawei rotating chairman Eric Xu in a New Year’s employee address.