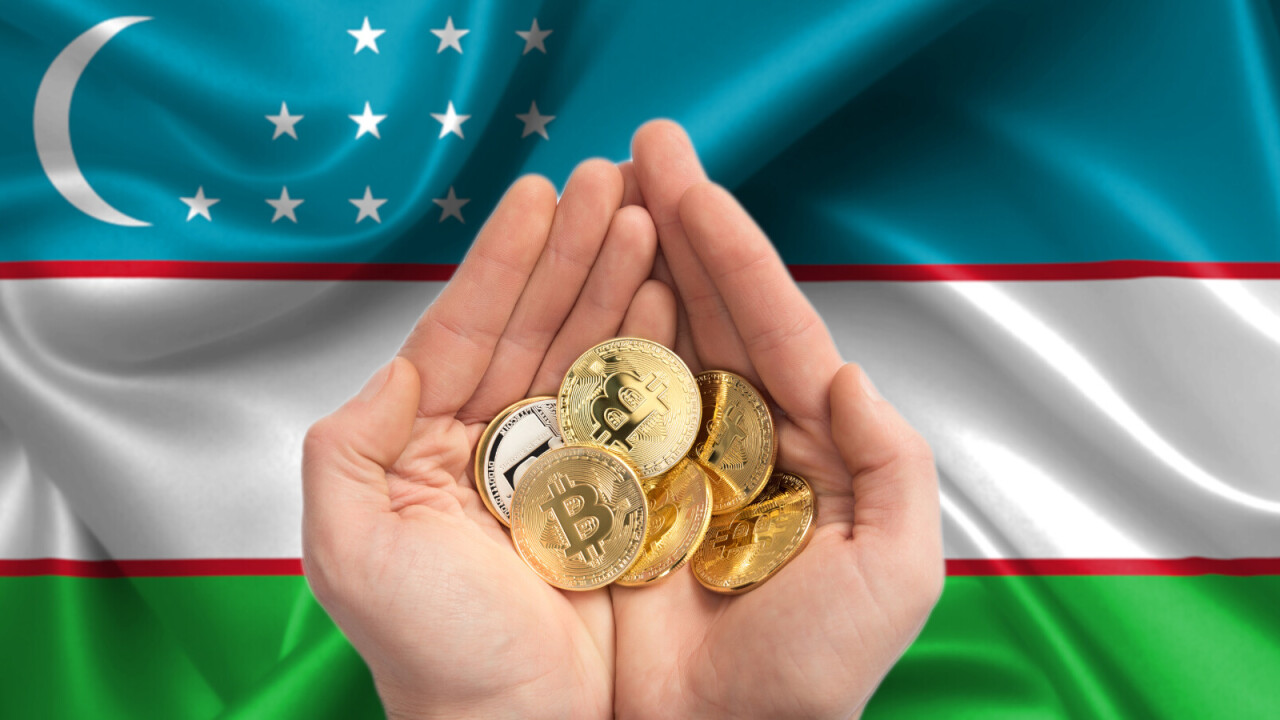 In an unusual move, Uzbekistan is reportedly looking to create a national cryptocurrency mining pool and digital asset exchange.

One of the country’s government bodies, the National Agency for Project Management (NAPM), shared its plans at a press conference earlier this week, news.bitcoin.com reports.

[Read: An introduction to Bitcoin and cryptocurrency mining pools]

According to the report, the country’s national cryptocurrency mining pool will incentivize domestic and foreign miners to work together.

Local news reported the country is setting up the pool in a bid to increase transparency and security of cryptocurrency mining in the country.

The NAPM also reportedly claims the pool will help improve energy efficiency in the sector. Specifically how it sees this happening, though, hasn’t been mentioned.

The exchange, dubbed Uznex, is due to launch next week and will be operated by South Korean firm Kobea Group.

Uznex’s website is still in beta, and its FAQ section appears incomplete, but it does indicate that users will be charged a fee to withdraw funds from the exchange.

It all sounds run-of-the-mill, so far.

But as news.bitcoin.com points out, there’s a bit more to consider. Cryptocurrency exchanges and trading is legal in the country, but an order that restricts how Uzbekistan’s citizens can legally trade crypto was issued last December.

In short, the order restricts residents to trade only on licensed exchanges.

Another government order also implemented higher rates of electricity for domestic cryptocurrency miners. This reportedly made mining in the country totally unprofitable.

With all that in mind, it sounds like the Uzbekistan government is doing all it can to dissuade private mining. But at the same time, it’s promoting and encouraging miners to join its own nationalized pool.

It sounds like miners don’t have much choice if they want to turn a legal profit.