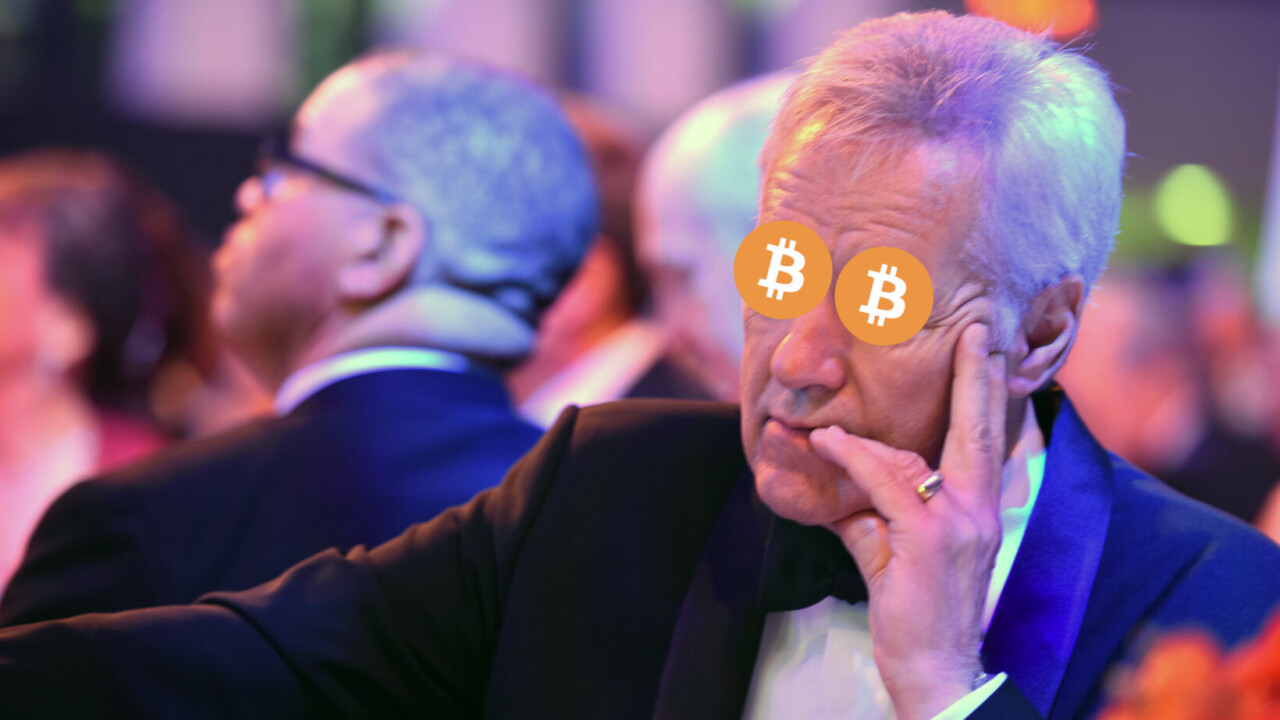 Bitcoin BTC appeared on last night’s Jeopardy!, when three champions fighting to be crowned Greatest of All Time were quizzed on cybersecurity.

The world’s most popular cryptocurrency was the correct answer for the category’s $800 question: “A ransomware attack that encrypted 3,800 city of Atlanta computers demanded 6 of these digital items to unfreeze them.”

#cybersecurity on #Jeopardy Greatest of All Time! pic.twitter.com/GjsIWGT9Eu

The question refers to an unfortunate situation in 2018, when the City of Atlanta paid more than $2.6 million to unlock computer systems held by hackers for a $52,000 Bitcoin ransom.

For reference, here are the other questions featured in last night’s cybersecurity category.

For $200: This type of hacker referred to by a colorful bit of headwear helpfully tests computer systems for vulnerability. (Answer: white hat).

For $400: A website with a site certificate is one that uses encryption; this letter after HTTP is one sign of it. (Answer: S).

For $600: Companies consider cybersecurity when instructing employees with a policy on BYOD, short for this. (Answer: Bring Your Own Device).

For $1000: Beware of these types of programs that track every stroke you make while typing in an effort to glean your password. (Answer: keylogging programs).

Bitcoin ransomware was everywhere in 2019

This is hardly the first time Jeopardy! has included Bitcoin-related questions. In fact, the show has a long history with cryptocurrency, having featured an entire category specific to the technology back in 2018.

Cryptocurrency fans might however find it frustrating that Jeopardy! used Bitcoin to answer a question specific to ransomware. After all, critics often cite hacker-lust for Bitcoin as proof that world governments should do more to restrict the technology.

The sad reality is that Bitcoin-fueled ransomware was huge in 2019. Malware campaigns like Ryuk terrorized government organizations and private enterprise around the world all year, demanding millions of dollars in Bitcoin ransom payments to release maliciously-encrypted data.

There’s no signs of it slowing down, either. This week, Hard Fork reported that a malware strain known as Sodinokibi had hit foreign exchange firm Travelex, and hackers were requesting $6 million (likely in cryptocurrency) to return access.