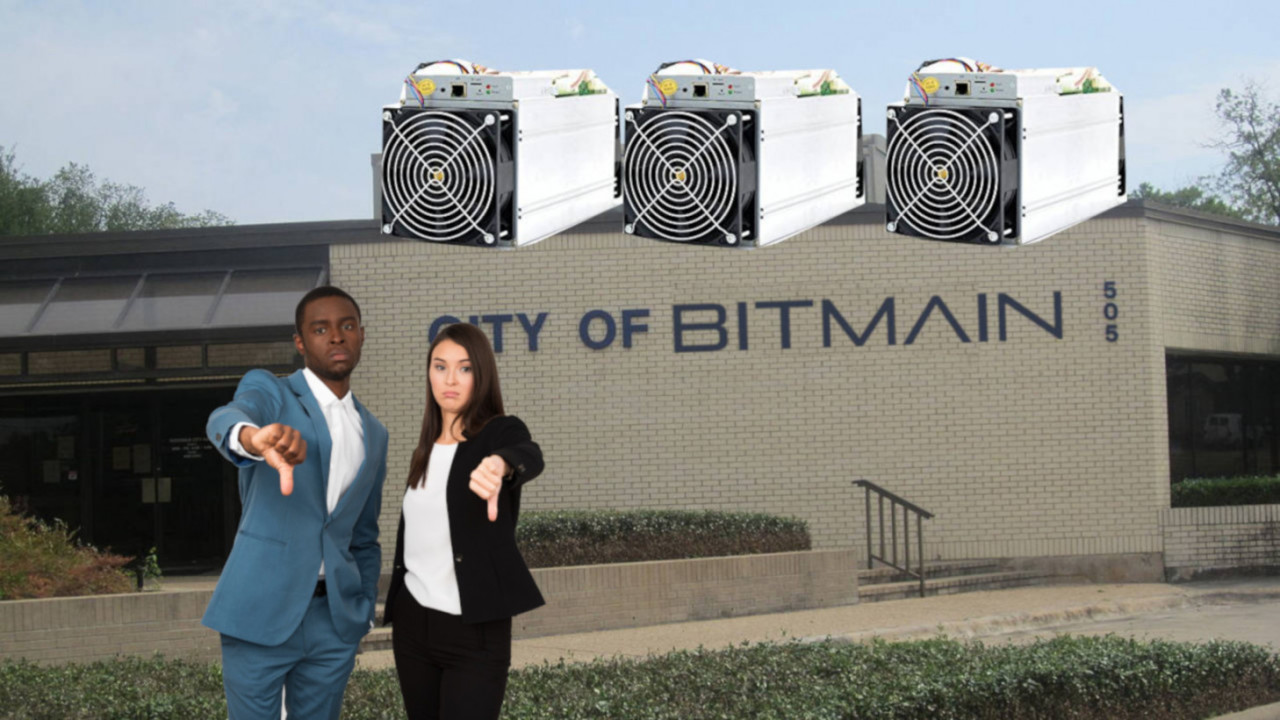 The co-founder and former co-CEO of cryptocurrency mining hardware manufacturer Bitmain has spoken out against the company’s supposed staff layoffs.

In a social media post published earlier today, Zhan said he is “firmly opposed” to the potential redundancies, The Block reports. He further described the potential action as “unreasonable.”

The open letter was addressed to Bitmain’s employees and went on to discuss Zhan’s take on the company‘s current situation.

According to Zhan, it would be “ridiculous” to undertake staff cuts and reduce head count by 50 percent. The former co-CEO certainly pulled no punches as he described the reportedly planned redundancies as “near suicide.”

“Bitmain’s cash flow is healthy, and there are huge amounts of virtual currency assets,” he wrote.

Zhan also believes that Bitmain could hold on to its 1,300 employees. Compared to the company‘s profit, staff overheads are not that large, he said.

Bitmain‘s potential layoffs came to light last month. It’s since been reported that the decision will be made at its annual company meeting on January 17.

The original report stated the upcoming Bitcoin halving as the main driver behind the potential layoffs. However, Zhan says the company‘s Artificial Intelligence division will be the focus of redundancies, as it’s not generating profit.

Zhan was ousted from Bitmain towards the end of last year and isn’t taking it lightly.

Following his removal from the firm, Zhan has begun legal proceedings in an attempt to regain control of the company he helped setup.