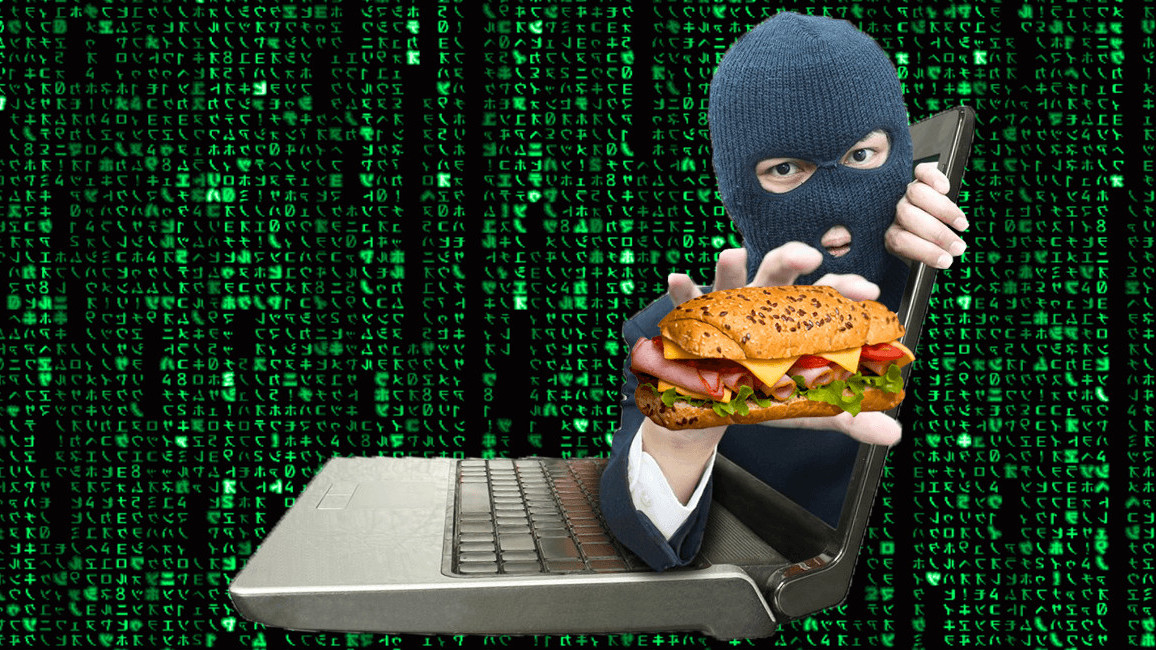 Hackers ransacked accounts belonging to the development team of an obscure blockchain earlier today, stealing $480,000 worth of an obscure token known as NULS.

The NULS team confirmed the attack in a tweet posted this morning. In total, two million NULS ($480,000) were taken.

Of that stash, the team reported that more than half a million tokens have been liquidated via cryptocurrency exchanges. That amount equates to roughly $131,600.

The team plans to “hard fork” the blockchain in an attempt to permanently freeze the remaining NULS cryptocurrency.

At pixel time, the price of NULS has been pretty much unaffected by the incident, which was reportedly the fault of a security vulnerability in the 2.2 version of the software.

This might be due to its value already being down over 95 percent since its all-time-high even before the attack was disclosed.

NULS network participants are urged to update their node software to the latest version as soon as possible.

The response of the NULS team is reminiscent of how Ethereum core developers chose to handle the hacking of “The DAO” in 2016.

The DAO was a decentralized autonomous organization powered by smart contracts that operated similarly to a venture capital fund, but investor-driven.

Indeed, after hackers stole $40 million worth of Ether from The DAO, Ethereum devs split the blockchain into two versions: one in which those affected by the hack could reclaim their funds (Ethereum), and another that continued to uphold the original version of the blockchain ledger (which became Ethereum Classic).

That particular hard fork has remained controversial to this day, with critics using it as proof of the centralization of Ethereum‘s governance.

The NULS blockchain, however, is much less popular than Ethereum, so it’s unlikely this hard fork will cause that much of a stir.