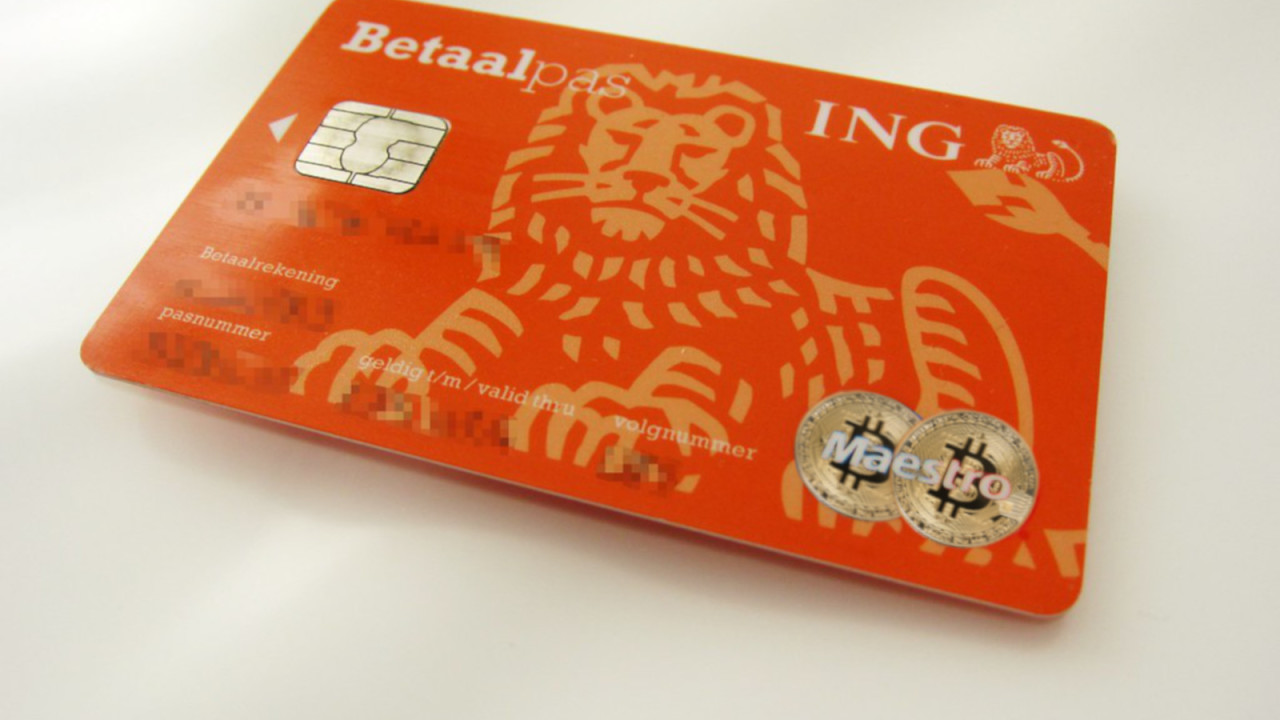 Major Dutch bank ING is developing technology so that its clients can safely store digital assets like cryptocurrencies, Reuters reports citing sources familiar with the matter.

The firm then told reporters it sees “increasing opportunities” surrounding digital assets, both asset-backed and native security tokens. ING noted a focus on providing a compliant way to access the sector.

Reuters‘ sources said that the custody project is operating out of its Amsterdam offices, but that it’s still in its early stages. The bank reportedly also has several other blockchain initiatives.

While Coinbase is certainly a trusted exchange, for a household name like ING to offer similar services would only be a boon for the digital asset industry.

Not all banks are sold on the idea, however. Earlier this year, Hard Fork reported that another Dutch institution, ABN AMRO,ING shelved plans for a custodial cryptocurrency wallet, citing lack of interest.