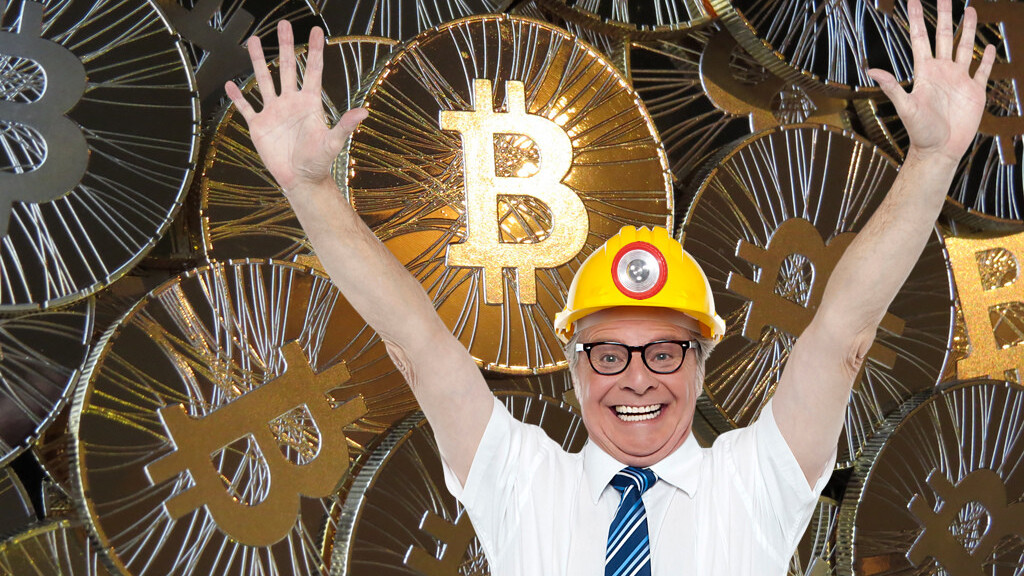 Bitcoin BTC miners in China wield two-thirds of the network’s processing power (hash rate), and more than half of it is controlled by a single province.

That figure, which increased from 60 percent in June, marks the highest recorded by digital asset firm CoinShares since it started tracking Bitcoin‘s hash rate almost two years ago.

According to CoinShare’s data shared with Hard Fork, Bitcoin miners in Sichuan, China are responsible for 54 percent of its global hash rate.

As for where Bitcoin‘s miners get their electricity for generating their crypto-revenue — which CoinShares notes is on track to reach $5.4 billion this year — it’s reportedly mostly from renewable energy.

Indeed, the firm estimates that 73 percent of the electricity used by the world’s Bitcoin miners is renewable. If true, this is likely to ruffle feathers of critics who continually espouse that Bitcoin is bad for the environment.

“Overall, our findings reaffirm our view that Bitcoin mining is acting as a global electricity buyer of last resort and therefore tends to cluster around comparatively under-utilised renewables infrastructure,” said CoinShares.

“This could help turn loss making renewables projects profitable and in time — as the industry matures and settles as permanent in the public eye — could act as a driver of new renewables developments in locations that were previously uneconomical,” it concluded.

Over the past year, Bitcoin‘s hash rate has climbed dramatically, regularly breaking all-time-high records. CoinShares noted this is likely due to more powerful mining chips released by Chinese firms such as Bitmain.

The firm expects Bitcoin‘s hash rate to be distributed more evenly across the world as those mining chips become more readily exported.