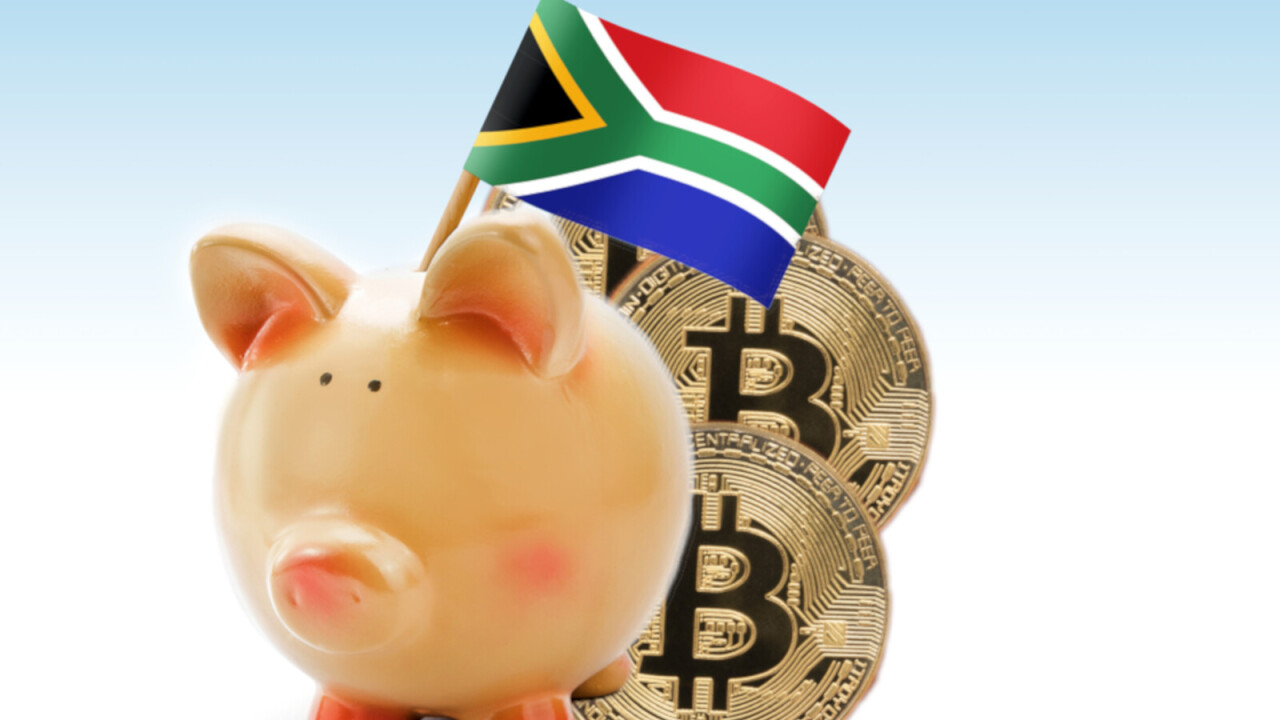 The central bank of South Africa is looking to introduce new rules to govern the use of cryptocurrency and digital currency in the country.

According to South African financial newspaper Business Report, the South Africa Reserve Bank (SARB) is readying itself to deploy the new rules early next year.

SARB deputy governor Kuben Naidoo reportedly told the press last week that the rules bring the 5-year-long consultation period on the topic of digital assets to an end.

The bank is reportedly taking action to prevent cryptocurrency from being used to evade currency controls. The new regulations would place limits on how much local currency could be sent outside the country.

Presently, cryptocurrencies are not governed by these limits. The new regulations would see that they are.

It should be noted that smaller local banks have already been tightening their grip on cryptocurrencies in the country.

For example, Business Report says that at First National Bank (FNB) — one of South Africa’s “big five” banks — the accounts of all companies dealing in cryptocurrencies have been shut down.

In a statement, FNB said it took the course of action following a review of the risks associated with companies that handle cryptocurrency.

It’s yet again an ironic turn of events that the cryptocurrency industry has, in certain situations, come to rely on traditional banking.

In some countries though, like Switzerland, regulations have sought to encourage banks and cryptocurrency businesses to play nice.

There might be hope for South African cryptocurrency businesses yet.