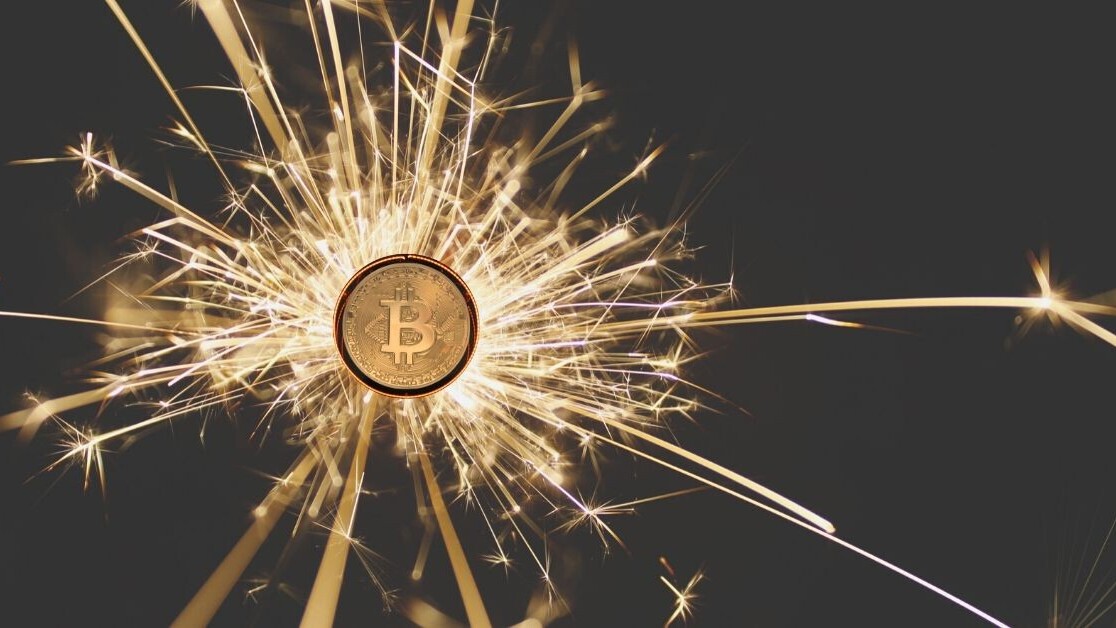 Bitcoin fans can rest easy as Twitter has backpedalled on its plans to purge inactive accounts until it can figure out how to memorialize them.

We’ve heard you on the impact that this would have on the accounts of the deceased. This was a miss on our part. We will not be removing any inactive accounts until we create a new way for people to memorialize accounts.

The furor was sparked yesterday, after Twitter announced its plans to purge unused accounts starting in December.

Finney, who sadly passed away in August 2014, was a well-known computer scientist and an early Bitcoin adopter.

He received the first Bitcoin transaction from the cryptocurrency‘s mysterious creator Satoshi Nakamoto, sparking speculation that he may have indeed invented the coin, something he fervently denied.

Finney’s Twitter profile currently boasts 15,000 followers, even though his last tweet was sent on September 15, 2010, several years before he passed away in Phoenix, Arizona due to complications deriving from ALS.

A former developer for the PGP Corporation and a cypherpunk, Finney joined Twitter in October 2007. Then, on January 11, 2009, Finney tweeted saying he was running Bitcoin.

Finney will forever be part of Bitcoin‘s history and I for one I’m not surprised by the community‘s desire to preserve his memory.