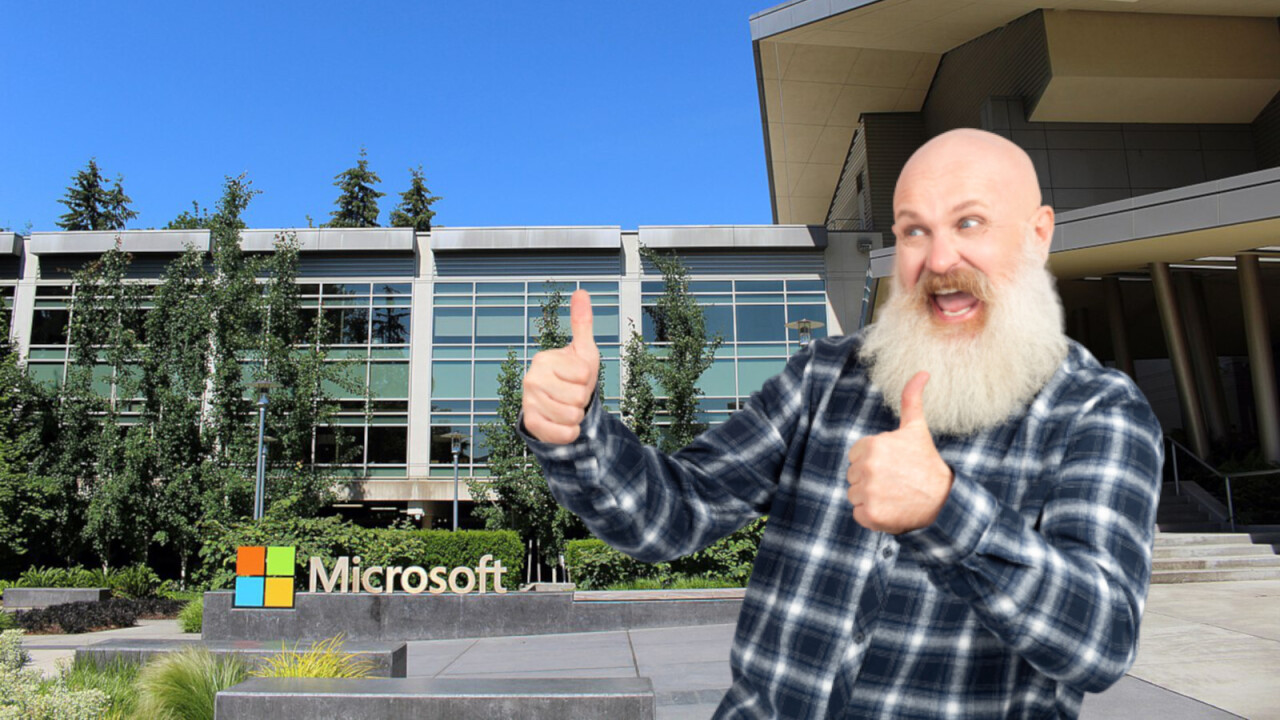 Microsoft‘s antivirus and malware division recently opened the bonnet on a malicious mutating cryptocurrency miner. The Washington-based big tech firm revealed how machine learning was crucial in putting a stop to it spreading further.

According to the Microsoft Defender Advanced Threat Protection team, a new malware dubbed Dexphot has been infecting computers since last year, but since June 2019 has been burning out thanks to machine learning.

Dexphot used a number of techniques such as encryption, obfuscation layers, and randomized files names, to disguise itself and hijack legitimate systems. If successful, the malware would run a cryptocurrency miner on the device. What’s more, a re-infection would be triggered if system admins detected it and attempt to uninstall it.

Microsoft says Dexphot always uses a cryptocurrency miner, but doesn’t always use the same one. XMRig and JCE Miner were shown to be used over the course of Microsoft‘s research.

At its peak in June this year, 80,000 machines are believed to have displayed malicious behavior after being infected by Dexphot.

Detecting and protecting against malware like Dexphot is challenging as it is “polymorphic.” This means that the malware can change its identifiable characteristics to sneak past definition-based antivirus software.

While Microsoft claims it was able to prevent infections “in most cases,” it also says its “behavior-based machine learning models” acted as a safety net when infections slipped through a system’s primary defenses.

In simple terms, the machine learning model works by analyzing the behavior of a potentially infected system rather than scanning it for known infected files — a safeguard against polymorphic malware. This means systems can be partly protected against unknown threats that use mechanics similar to other known attacks.

On a very basic level, system behaviors like high CPU usage could be a key indicator that a device has been infected. When this is spotted, antivirus software can take appropriate action to curtail the threat.

Microsoft has not released any information on how much cryptocurrency was earned as a result of the Dexphot campaign. But thanks to Microsoft‘s machine learning strategy it seems to be putting a lid on it, as infections have dropped by over 80 percent.

It seems as long as there is cryptocurrency, bad actors will attempt to get their hands on it.