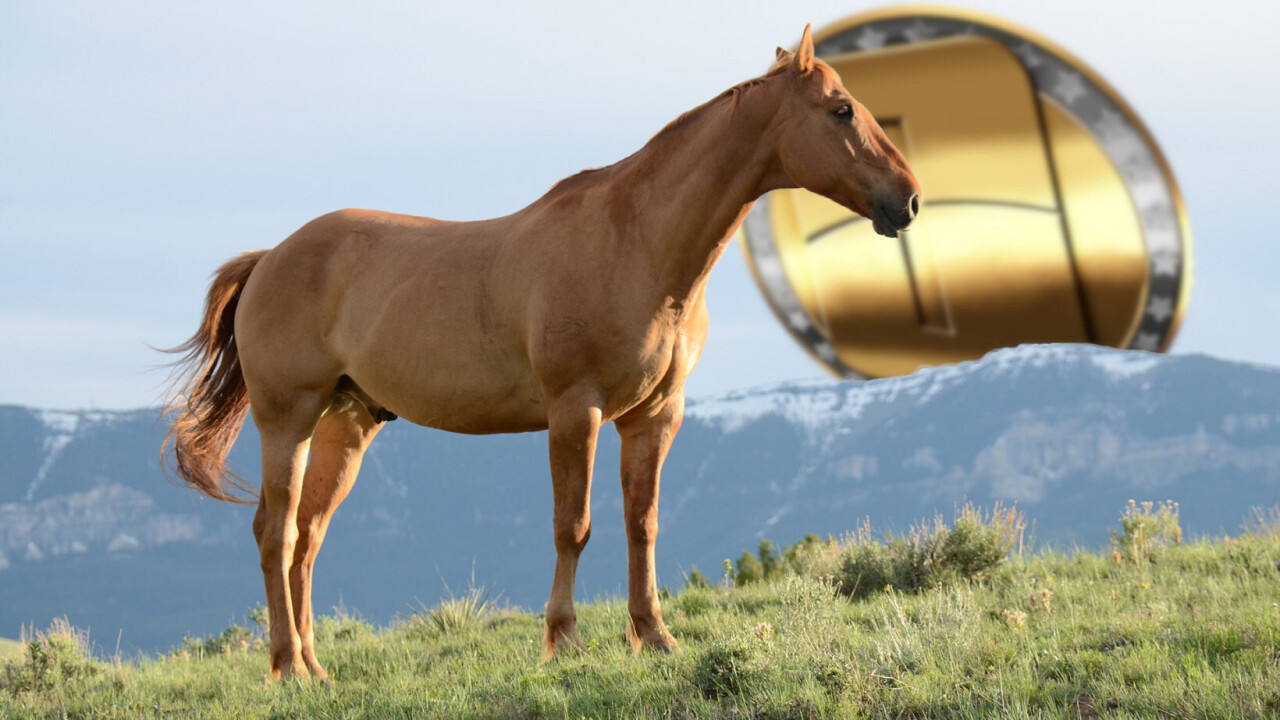 Last week, the brother of the estranged OneCoin figurehead Dr Ruja Ignatova pleaded guilty to money laundering and fraud charges. He also accused the founder of a racehorse investment firm of stealing $110 million (€100 million) from the scheme.

However, the US government says that in early 2017, $110 million (€100 million) was transferred from OneCoin to a Phoenix Thoroughbred account at an Irish bank.

While the specific bank account is not mentioned, it’s been confirmed that an Irish bank was used by a former lawyer (Mark Scott) to launder funds on behalf of the OneCoin scam. Last week, Scott was found guilty of money laundering and fraud and faces a 50-year prison sentence.

“Phoenix Fund Investments LLC categorically denies all allegations made against it, and its owner, Mr. Amer Abdulaziz, in legal proceedings against OneCoin and its conspirators in the US,” the statement reads.

Abdulaziz’s firm is ready to face whatever legal fight ensues too.

The fund says it “believes that the firm and Mr Amer Abdulaziz have acted according to the law at all times, and will vigorously contest all allegations of wrongdoing.”

The British Horseracing Authority (BHA) issued a statement to The Irish Field saying it’s aware of the situation and working with the relevant authorities “as a priority.”

If the allegations against Abdulaziz weren’t concerning enough, it’s also since been reported that Phoenix Thoroughbreds misrepresented itself.

According to Racing Post, the fund was never regulated despite its claims that it was the “world’s first regulated thoroughbred fund.” It is also reported to have never operated as an investment fund either.

The fund has now entered a state of voluntary liquidation. Though it remains unclear if Phoenix Thoroughbreds took the decision to liquidate its organization as a result of the recent accusations in relation to OneCoin.